Montgomery County Fire officials are investigating a series of arsons and vandalism at three Bethesda churches over the weekend.

BETHESDA, Md. - A series of arsons and vandalism at three Bethesda churches over the weekend are being investigated by Montgomery County Fire officials, and one pastor tells FOX 5 he believes the attacks are linked to the Supreme Court overturning Roe v. Wade.

Officials said the vandals hit three churches in 24 hours. First, on Saturday around 2 a.m. the United Methodist Church on Old Georgetown Road was set on fire causing $1,000 in damage. 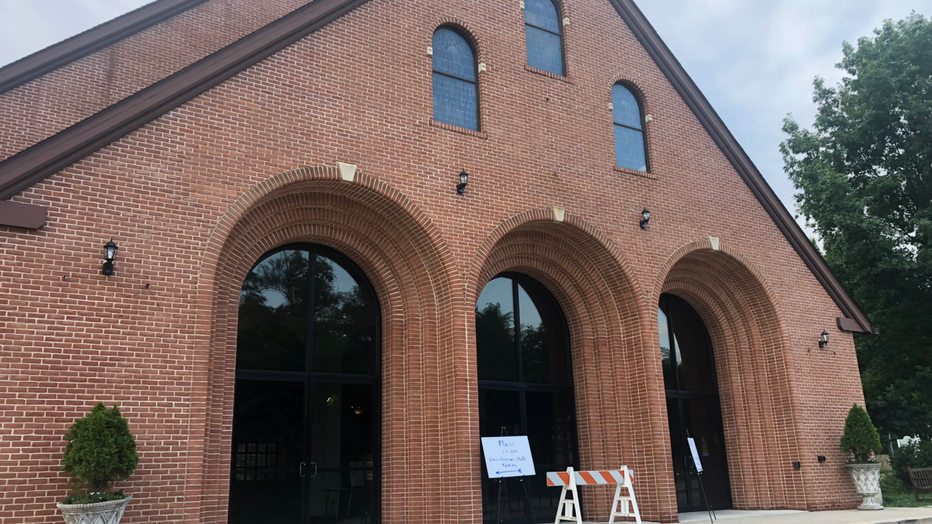 A few blocks away, the Wildwood Baptist Church had headstones broken, and parts thrown into the road. Officials also reported that at 2 a.m. on Sunday, a fire broke out at Saint Jane Frances de Chantal Catholic Church, causing $50,000 in estimated damage. 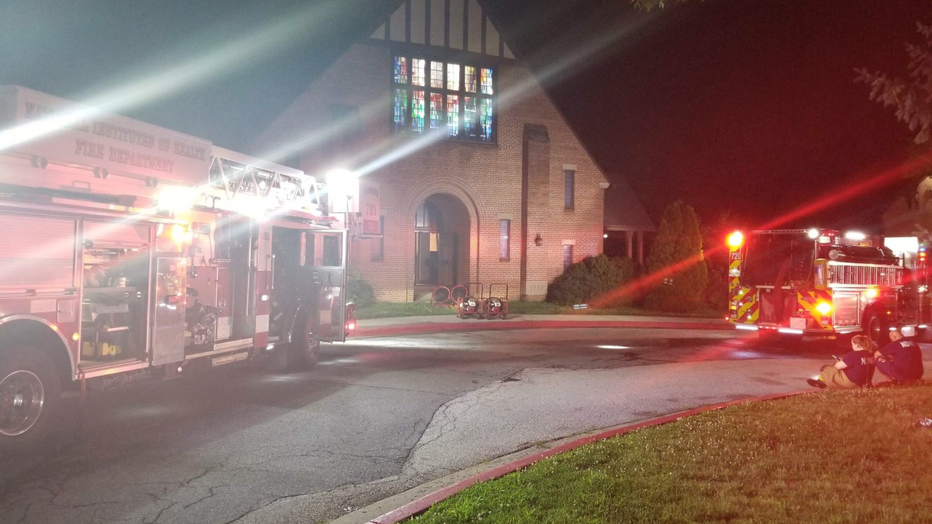 David Sayne, the pastor of the Wildwood Baptist Church, says this was no coincidence, and they've been attacked for their pro-life stance before.

"I don’t understand why they would have attacked a cemetery," he said. "Whose cause does that help? Obviously, they are connected if all three churches were hit at the same time and then to take a cross and throw it into the street. They’re making a statement of some kind!"

"We were vandalized a few years ago," he continued. "We had crosses in front when we were protesting Roe v. Wade and people threw paint on the front of our church and tore down the sign."

Official say the fire was quickly extinguished thanks to the 66 responding firefighters at the scene.

MCFRS officials believe the fires were intentionally set, and they are being investigated as an arson.

An early Sunday morning fire at a Montgomery County church is being investigated as act of arson, according to fire officials. 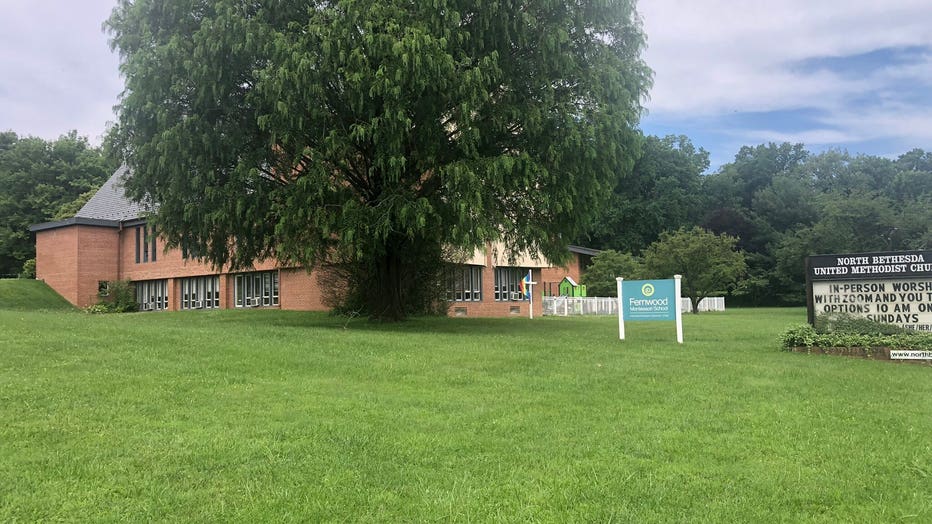 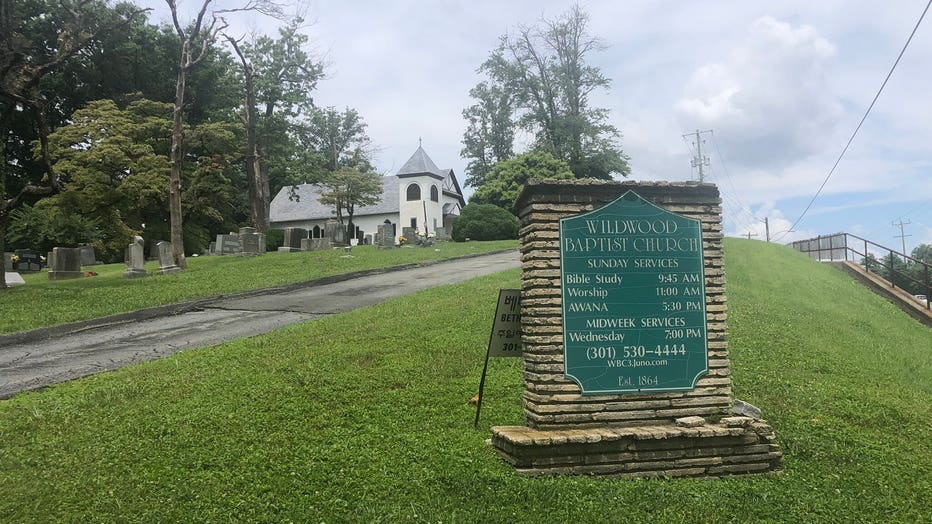 Montgomery County Executive Marc Elrich released a statement Monday saying, "The criminal activity that took place over the weekend does not represent the values of inclusion and equity that we are striving for in the communities of this county. We pride ourselves on our diversity of religious communities."