BALTIMORE - The former chief of staff to Maryland Gov. Larry Hogan abused his position as leader of the Maryland Environmental Service, in part by arranging for an unprecedented $233,647 severance payment, according to a legislative investigation. 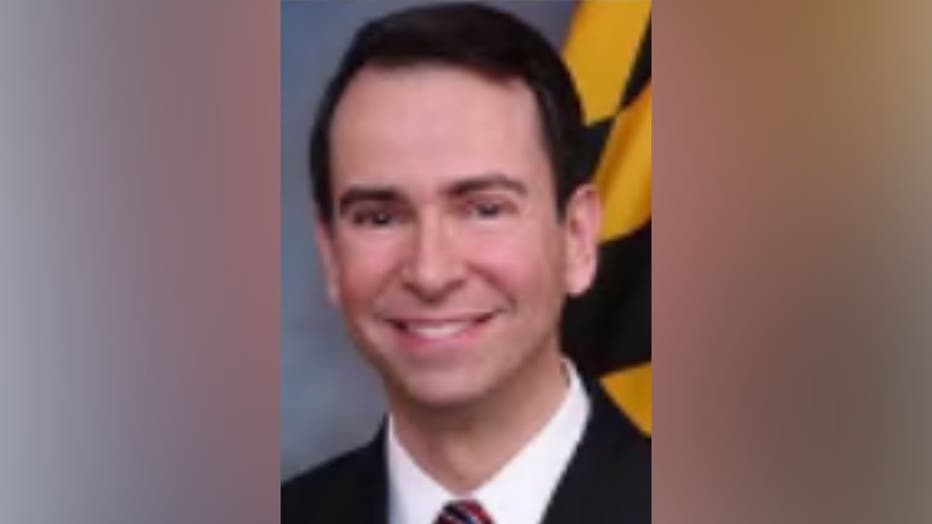 "Mr. McGrath’s conduct and flouting of long-established rules and policies to enrich himself and loyal friends is beyond the pale of what we expect of our public servants," said Ferguson, a Baltimore Democrat, in a statement.

House Speaker Adrienne Jones, a Baltimore County Democrat, said the behavior outlined in the report "dissolves the public’s trust in our entire system of government and can never be tolerated."

"The committee’s work to uncover this egregious behavior was the first step in rebuilding that trust, and we hope that remaining questions about Mr. McGrath’s conversations with the Hogan administration will eventually be answered," she said.

McGrath resigned in August 2020 after criticism for accepting the severance package when he left the environmental service to work in the governor’s office. He spent 11 weeks as chief of staff to Hogan before reports of his severance package surfaced.

In October 2021, McGrath was indicted. Among the allegations, he was accused of using funds from the Maryland Environmental Service to pay a personal pledge to a museum and got the agency to pay tuition expenses for a class after he left his job as executive director. He also recorded conversations with senior state officials without their consent, it said.

The federal and state charges allege that in 2019 and 2020, McGrath personally enriched himself by using his positions of trust to get the agency to make payments to him. The indictment alleges that McGrath got the agency’s board to approve a $233,647 severance payment — equal to one year’s salary — by falsely telling them the governor approved the payment.

When Hogan questioned McGrath about the package, McGrath falsely told him that the board offered him the severance in accordance with its usual practice, the indictment said.

The General Assembly launched a probe soon after the revelations in 2020. The joint legislative committee looking into McGrath hired outside counsel, collected evidence and heard testimony in 2020 and 2021.