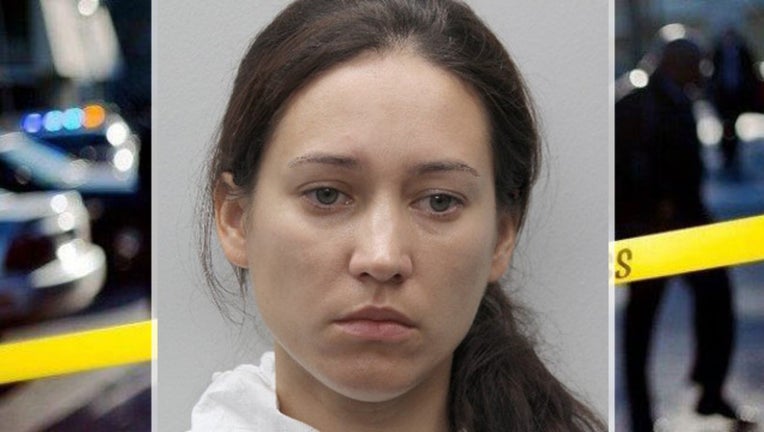 McLEAN, Va. - A Virginia woman who allegedly confessed to killing her daughters may plead insanity, but she needs the state to pay for a psychiatric evaluation to help her case.

Fairfax County Police Detective Craig Guyton has testified that Youngblood initially confessed to drugging her daughters, 15-year-old Sharon and 5-year-old Brooklynn, and shooting them while they lay in bed last summer. Sharon managed to call 911 before she died. Youngblood is charged with murder only in Brooklynn's slaying; That may change after grand jury proceedings.