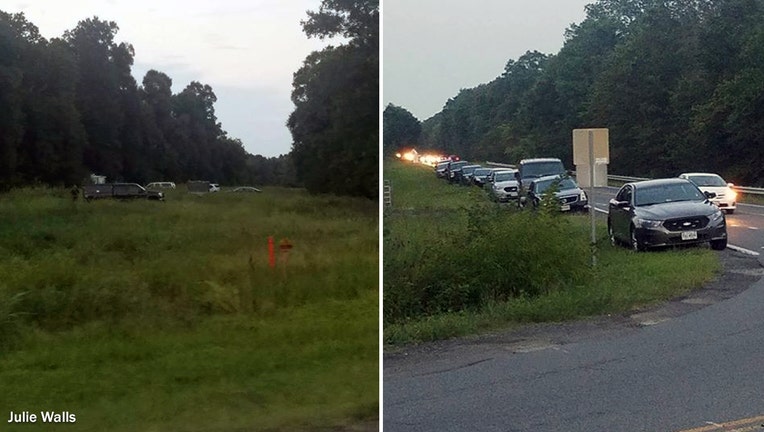 NOKESVILLE, Va. - Police in Virginia are investigating after human remains were found in an area of Prince William County.

The remains were found around 7 p.m. Tuesday near Nokesville Road and Fauquier Drive in Nokesville.

Investigators say the remains were transported to the Medical Examiner's Office in Manassas for an autopsy and to determine the cause of death.

The victim's identity is not known at this time.

Police say there is no public threat or need for concern as the investigation continues.