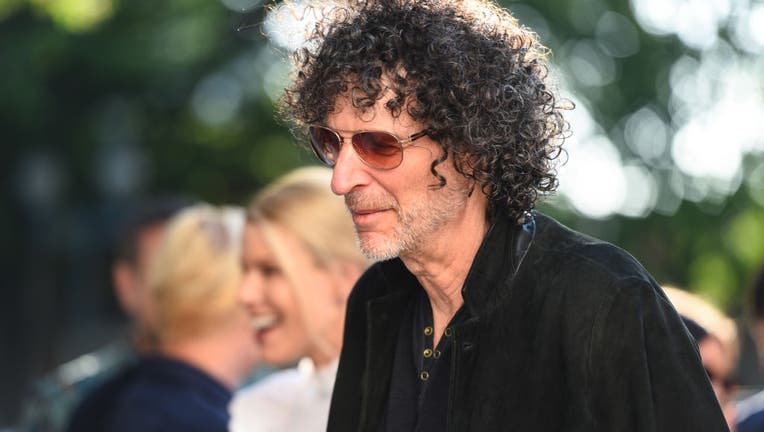 Radio personality Howard Stern recently revealed that his father, Ben, died at the age of 99. Stern opened up about his father’s death in a recent interview with Dan’s Papers, an online newspaper serving the Long Island’s East End community in New York.

"I lost my father recently, he was 99 years old," Stern told the outlet. He provided no details about his father’s death or when it happened.

Stern was talking about his photography and painting skills. He said he recently started painting barns which helps him remember his father. 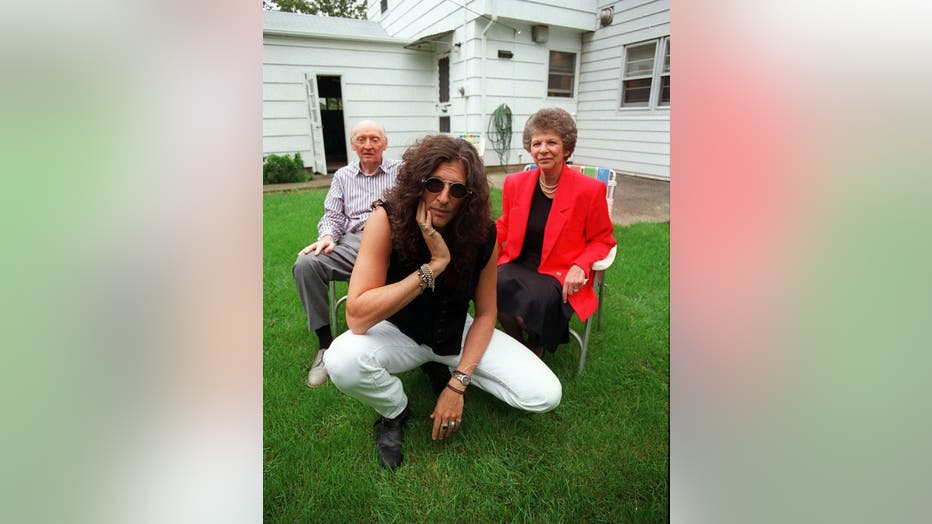 "Not sure how old those barns were, but I feel like painting the barns is honoring him and all those growing older and then gone," he continued.

According to Distractify, Stern and his father collaborated together on "The Howard Stern Show," a TV movie, and "Howard Stern on Demand." His father worked as a recording engineer, according to the outlet.

After Stern made the announcement, many people took to social media to offer their condolences.

‘Deepest condolences to Howard Stern and family on the loss of his father Ben," Brent Hatley, Stern's former senior producer, posted on Twitter. "Ben made me laugh so many times, he was funny without even trying."