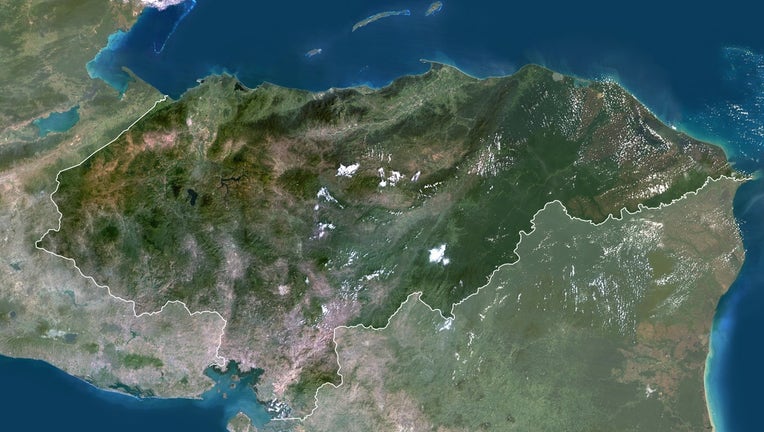 TEGUCIGALPA, Honduras (AP) -- A fishing vessel sank during bad weather Wednesday in the Caribbean off Honduras' northern coast, and at least 27 fishermen were known dead, the Central American country's military said. Nine people remained missing and 55 others had been rescued.

Jose Domingo Meza, a spokesman for the military, said the vessel Capt. Waly set out in weather not appropriate for fishing and was lost at least 40 nautical miles offshore.

The Caribbean commercial fishermen's association in Honduras said nearby boats were summoned to the scene to pick up the survivors.

The sinking apparently occurred near Cayo Gorda, an area northeast of the easternmost point of the Honduran coast. Authorities said another fishing vessel with 49 men aboard also sank or capsized in the same area earlier, but all aboard were rescued.

According to photos, the Capt. Waly apparently put to sea loaded with small skiffs for the fishermen work from.