Hollywood actor and star of 'Hocus Pocus 2' Doug Jones joins Good Day Seattle ahead of his visit to the Emerald City Comic Con.

The original 1993 comedy-fantasy film, which stars Bette Midler, Sarah Jessica Parker and Kathy Najimy, tells the story of three wicked witches from the 17th century who are inadvertently resurrected by a teenage boy in Salem, Massachusetts. 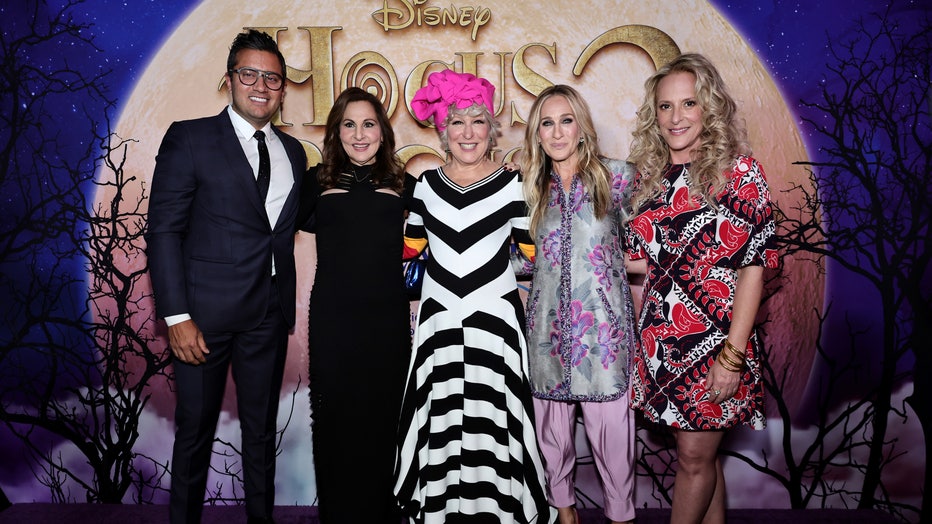 "Hocus Pocus 2" finds the Sanderson sisters Winifred (Midler), Sarah (Parker) and Mary (Najimy) unleashed on their present day town once more. This time it’s some coven-curious teenage girls Becca (Whitney Peak) and Izzy (Belissa Escobedo) who accidentally resurrect them and then try to outwit them where they can.

RELATED: Here's who's not coming back for 'Hocus Pocus 2'

"Hocus Pocus" wasn’t a huge hit in theaters, but has since found a cult following, especially during Halloween season. 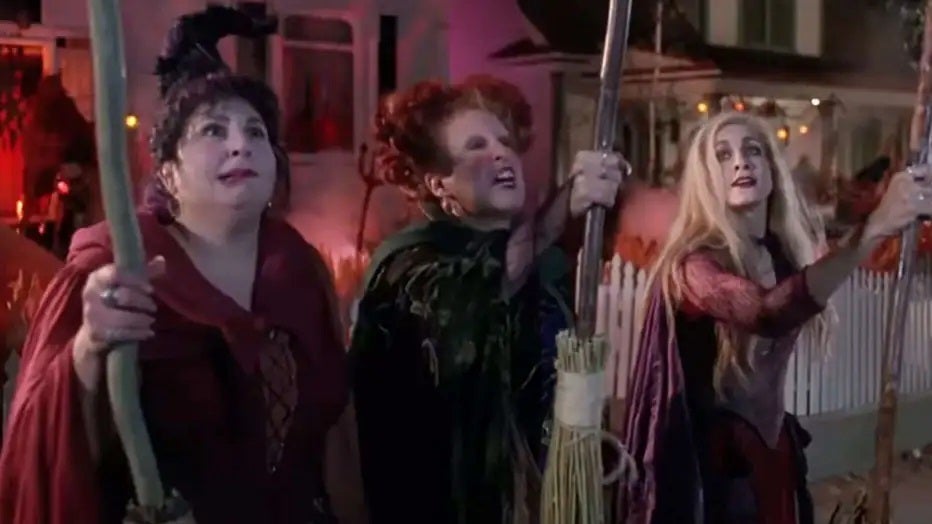 Now that the sequel is here, the original film’s producer David Kirschner tells People that a Broadway version of "Hocus Pocus" is also in the works.

"I just want to pinch myself, and I'm just afraid that I'm going to be 9 years old and on a little league field again… But it's just so wonderful just to stand back and watch all of this," Kirschner told People.

Get in the mood for spooky season with "Shivers," streaming free on Tubi

One of the first films from groundbreaking body horror auteur David Cronenberg, "Shivers" (also called "They Came From Within," among other titles) includes an unusually direct warning at the end of its trailer: "If this film doesn’t make you scream and squirm, you’d better see a psychiatrist — quick." And honestly, that’s not bad advice. A scientist in a fancy apartment kills a young woman and then himself, a terrifying occurrence that’s only the beginning of the nightmare "Shivers" conjures. It turns out the not-so-good doctor was experimenting with a lethal parasite, one that turns its host into a bloodthirsty, sexually crazed human wrecking ball. Rated R. 87 minutes. Dir: David Cronenberg. Featuring: Paul Hampton, Joe Silver, Lynn Lowry, Allan Kolman, Susan Petrie.

The Associated Press, Kelly Hayes and Allison Shoemaker contributed to this report.