In honor of International Underground Railroad Month, Montgomery County is offering history tours, highlighting the struggles of the freedom seekers. FOX 5's Ayesha Khan gives us a glimpse at the tour.

The month recognizes known freedom seekers and underground railroad operatives, Frederick Douglass and Harriet Tubman, when they escaped from slavery.

Whether you’re a hiker or a history buff, the two merged together at Woodlawn Manor Cultural Park in Sandy Spring.

During the month of September, attendees will get to walk along the underground railroad experience which acknowledges the contribution of all those involved in the abolition of slavery in the United States. 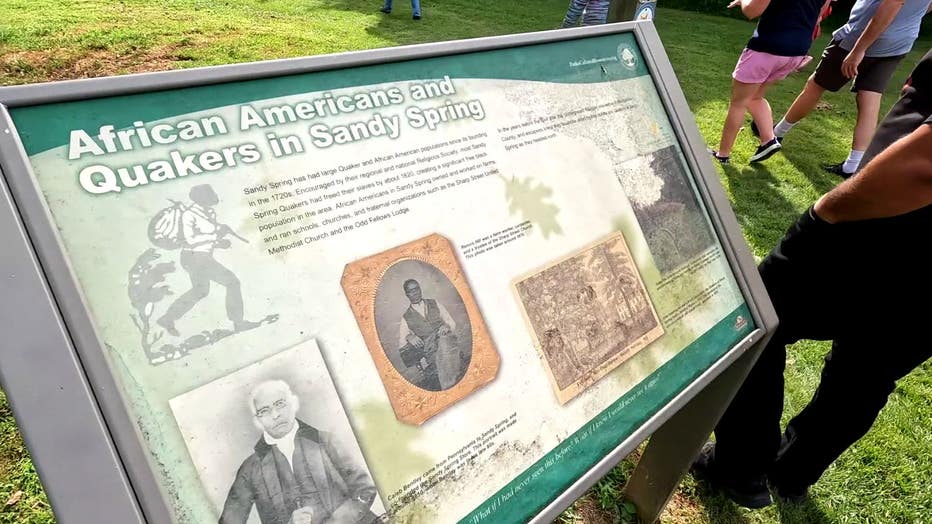 "So the underground railroad was a loose secret network of people and places that helped freedom seekers make their way to freedom so this looks like everything from conductors like Harriet Tubman who were literally leading people from the places they were enslaved and taking them to freedom to safe houses," explained Cameron Walpole, education program manager at Woodlawn Manor Cultural Park.

The underground railroad was throughout the border states like in Maryland and Montgomery County in particular, has a large connection with the structure.

"So whenever we are able to really call out a Marylander who made this courageous journey, we want to do that in as much detail as possible," said Walpole. 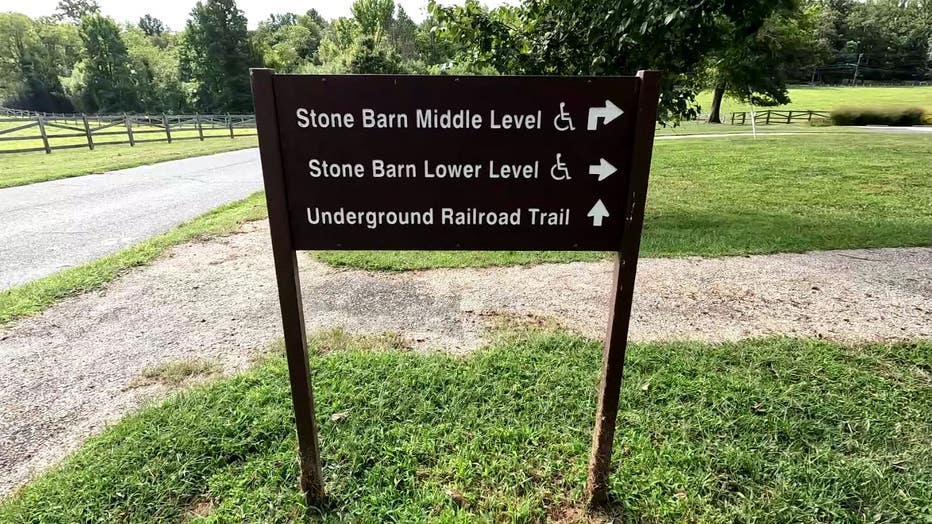 Visitors on these forested guided hikes get to discover techniques that were used to escape to freedom.

"So the journeys that freedom seekers took were incredibly challenging," said Walpole. "They were different for every single person who made the journey and these stories don’t often get told because what they were doing, was in secret."

Some people who participated in the two-mile round trip hike said they are inspired by the strength and the risks, the freedom seekers took, while enduring such struggles and challenges.

"It was just important to me, with it being so close, it would be a shame not to come and take advantage of an opportunity to learn more about our history and what our ancestors went through to find their freedom," said one participant FOX 5 spoke with.

The trail hikes are conducted at 10 a.m. and 1 p.m. and are appropriate for ages 7 and up. An $8 admission fee also grants access to the Woodlawn Museum.