Disney announced on Friday that Hilary Duff will reprise her role as the beloved “Lizzie McGuire” on the highly anticipated Disney+ streaming service.

LOS ANGELES - Disney announced on Friday that Hilary Duff will reprise her role as the beloved “Lizzie McGuire” on the highly anticipated Disney+ streaming service.

Terri Minsky, who was the original series creator, will also return to serve as showrunner on the live-action scripted comedy.

This reimagining will have millennials officially feeling all grown up as they follow a 30-year-old Lizzie navigating life in New York City.

The new show hasn’t forgotten its roots, either, as it welcomes back a familiar animated version of Lizzie’s younger self, offering her same old humorous quips.

The news of the show’s return was announced by Duff at Disney’s D23 expo in Anaheim, California where she went into a little more detail about the plot, explaining that Lizzie works as an apprentice to a fancy New York City decorator. 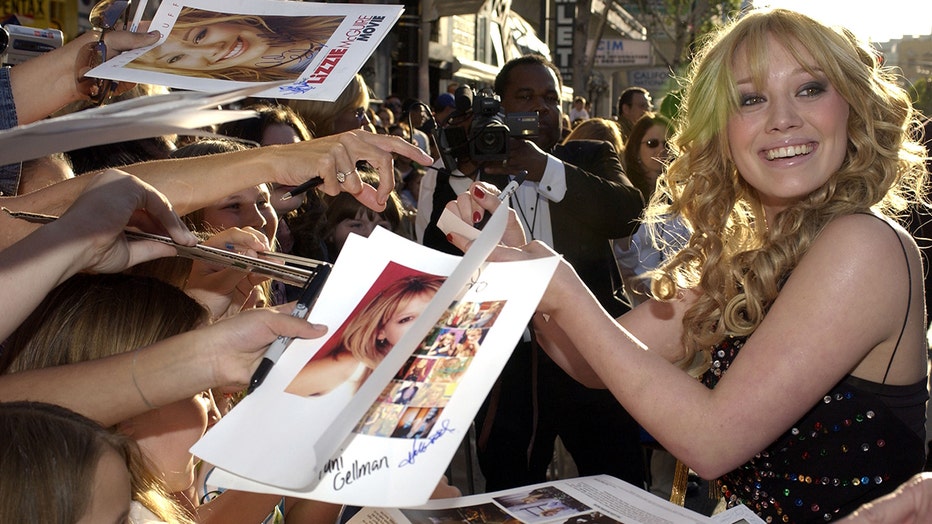 "Lizzie has also grown up, she's older, she's wiser, she has a much bigger shoe budget," Duff said on stage at the expo, Variety reported.

Duff also went on to say that her character now has “the perfect man, who owns a fancy restaurant.” She continued, “She’s getting ready to celebrate her 30th birthday.”

Duff also announced her excitement for the show’s return on her Instagram page, saying, “SURPRISE!!! I’ve been trying to contain this excitement for a loooong time while this has been in the works! I am beyond excited to be home again, back with my girl ♥️...and into her 30’s.”

Disney+ is set to launch Nov. 12 and is expected to debut a number of new projects.