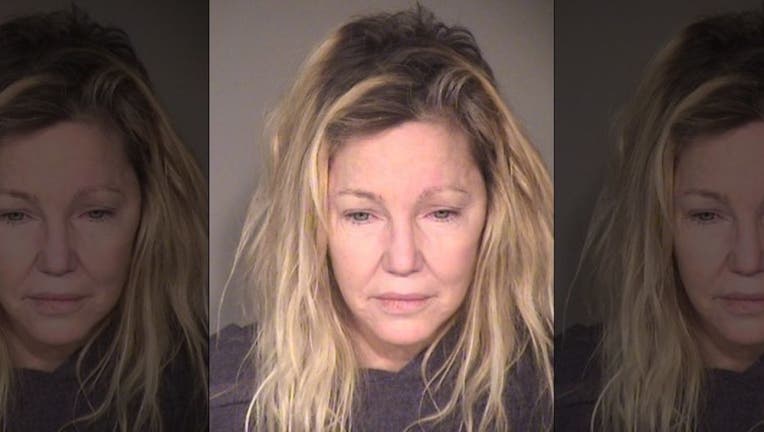 The Ventura County Sheriff's Office said they responded to a 911 call at Locklear's home shortly after 11 p.m. PST. Locklear appeared "heavily intoxicated" and was "arguing with other subjects at the residence."

Locklear then proceeded to allegedly kick an EMT, who was attempting to put her on a gurney, in the chest. She was then taken to the hospital to be examined before being taken to jail where she spent the night before posting $20,000 bail.

More on this story at FoxNews.com.