Gunman shoots, kills self after attempting to carjack vehicle in Prince George’s County

Authorities say a gunman shot and killed himself after attempting an armed carjacking in Prince George’s County.

SEAT PLEASANT, Md. - Authorities say a gunman shot and killed himself after attempting an armed carjacking in Prince George's County.

The incident happened around 8:12 a.m. in Fairmount Heights. Seat Pleasant and Prince George's County officers responded to reports for an armed person near Lee Street and 60th Street. 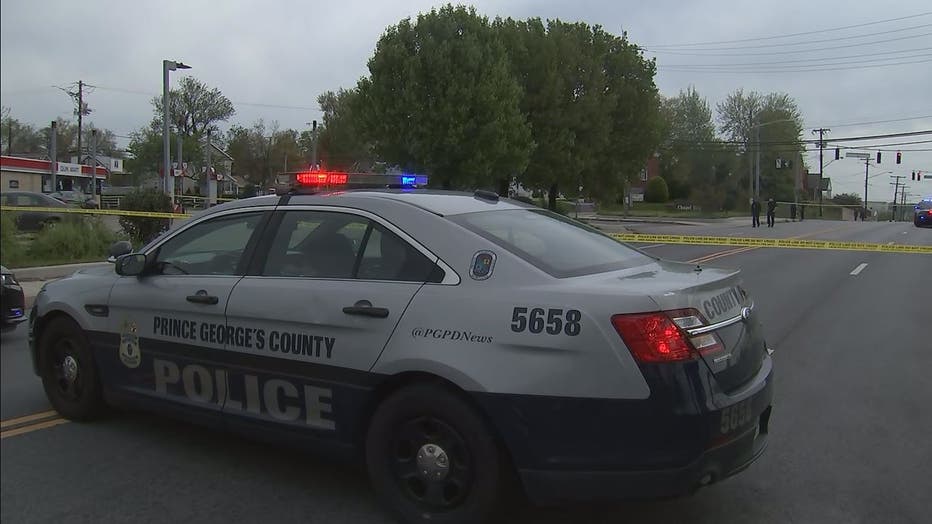 Officers arrived and investigated but no one was found. As officers were leaving, officials say a man armed with a weapon ran into the roadway near Sheriff Road and Addison Road and attempted to stop and carjack a person in a vehicle.

The vehicle sped off and the armed man ran to an area by a nearby park where police say he used the weapon to shoot and kill himself.

Streets in the area will remain closed to traffic during the investigation. No other injuries were reported. 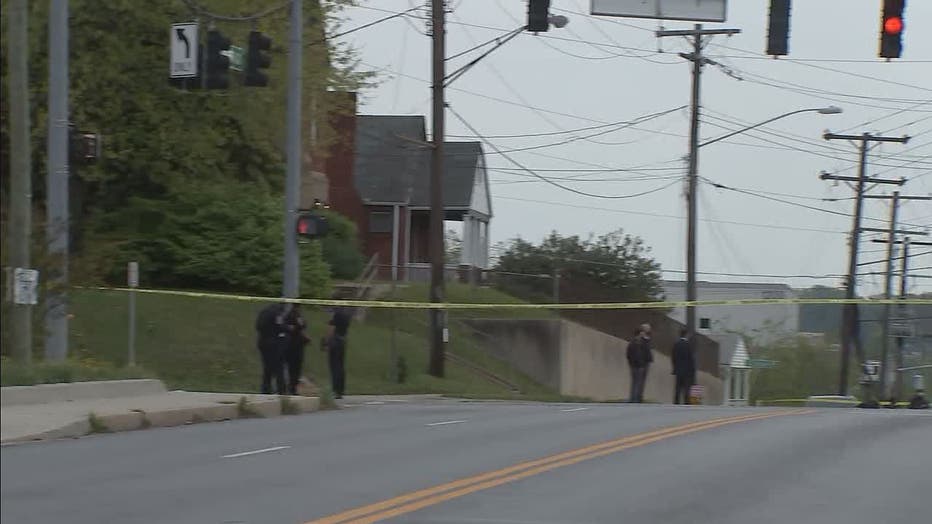 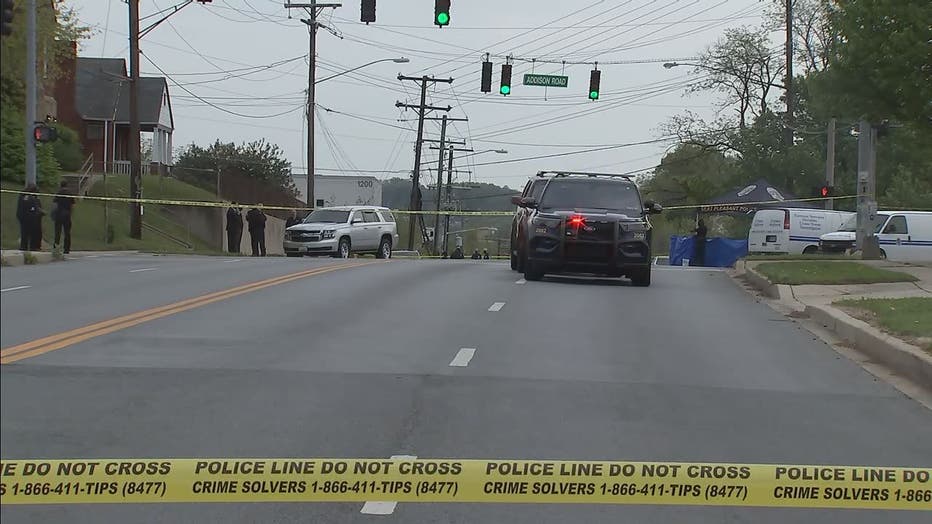