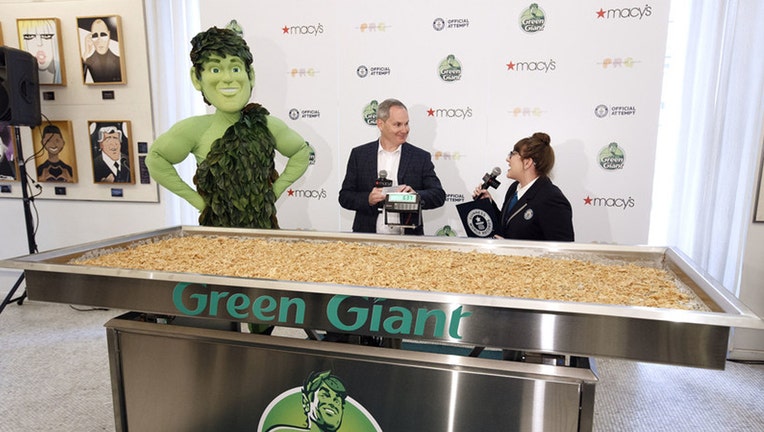 The 637-pound serving was dished up by Green Giant and Stella 34 Trattoria at Macy's Herald Square.

The monster dish was made using 780 cans of Green Giant Cut Green Beans, 53 cans of mushroom soup, 32 quarts of milk and 65 pounds of French fried onions. Officials say it took over six hours to open all the green bean cans needed.

After the record was set the casserole was donated to New York's Citymeals on Wheels to help feed nearly 2,000 of the city's elderly.