Beach goers this summer should be aware that great white sharks will be migrating along the East Coast.

A great white shark has been tracked to Delaware Bay and is currently making its way up the Eastern Shore of New Jersey, according to OCEARCH.

READ MORE: Sick, dying birds in DC area: Here's what to do if you come across one

The shark, named Freya, is one of the white sharks being tracked by OCEARCH. They say is likely she is following the huge schools of menhaden, a type of fish, up the coast and into the bay. 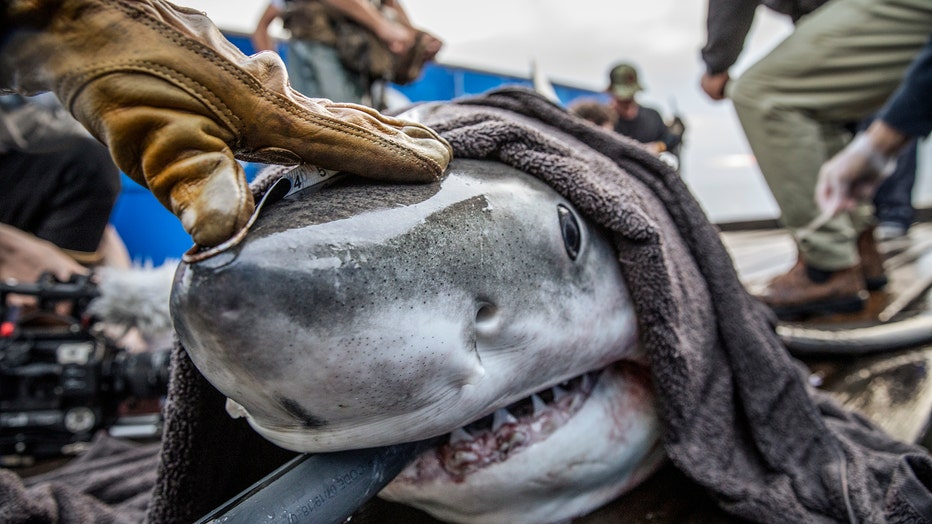 "Marine animals from sportfish to seabirds to whales, and even white sharks like Freya, all benefit from the conservation of these forage fish," OCEARCH said in a tweet.

Track Freya here as she makes her way to the Atlantic City area.