WASHINGTON (AP) -- Federal prosecutors on Friday moved to drop charges against the last 39 people accused of participating in a violent protest on the day of President Donald Trump's inauguration.

The motion to dismiss charges by the U.S. attorney's office seemingly ends an 18-month saga that started with the Justice Department attempting to convict more than 190 people.

That effort saw the government facing off against an intensely coordinated grassroots political opposition network that made Washington the focus of a nationwide support campaign -- offering free lodging for defendants, legal coordination and other support.

Members of that activist network were declaring victory on Friday.

"This is huge news," said Dylan Petrohilos, a Washington-based activist who was one of the original defendants, but had his charges dropped earlier this year. "The solidarity we showed as defendants won out."

More than 200 people were arrested after the protest, during which several store windows were broken and a parked limo set ablaze. Two group trials ended in defeats for the U.S. Attorney's Office, which was hindered by the fact that most protesters wore similar black clothing and covered their faces.

The first trial ended with acquittals for all six defendants. After that defeat, the government dropped charges against 129 defendants, including Petrohilos, saying prosecutors would focus on the defendants against whom they had the strongest evidence.

But a second trial for four people in May ended in acquittals on most charges and a hung jury on the rest.

Activists credited a unified defense strategy with prevailing. This strategy included persuading defendants -- sometimes over the objections of their lawyers -- not to accept plea bargains.

"Solidarity was what won the case," said Sam Menefee-Libey, a member of the DC Legal Posse activist collective. "I hope that organizers and people on the left study it." 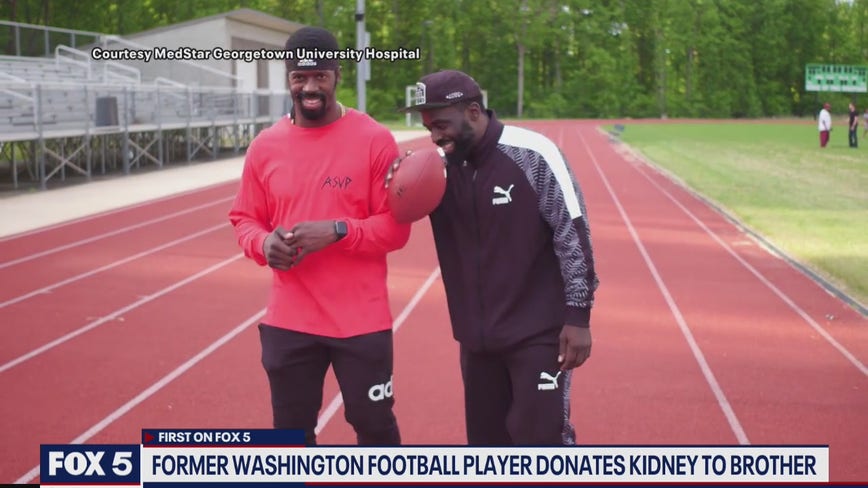