A number of organizations are stepping up their charitable donations in honor of Giving Tuesday and tapping into people’s holiday spirit.

LOS ANGELES - A number of organizations are stepping up their charitable donations in honor of Giving Tuesday and tapping into people’s holiday spirit.

Giving Tuesday, the first Tuesday after Thanksgiving, is on Dec. 3 this year. It’s a day in which people generally donate to charitable causes as well as show generosity and kindness.

Here are some companies and nonprofit organizations that will amplify their efforts on Giving Tuesday. The nonprofit Americares, a health-focused relief and development organization, will match the public’s donations by eight times, saying “this giving Tuesday make 8X the impact on vulnerable families affected by poverty and disaster.” 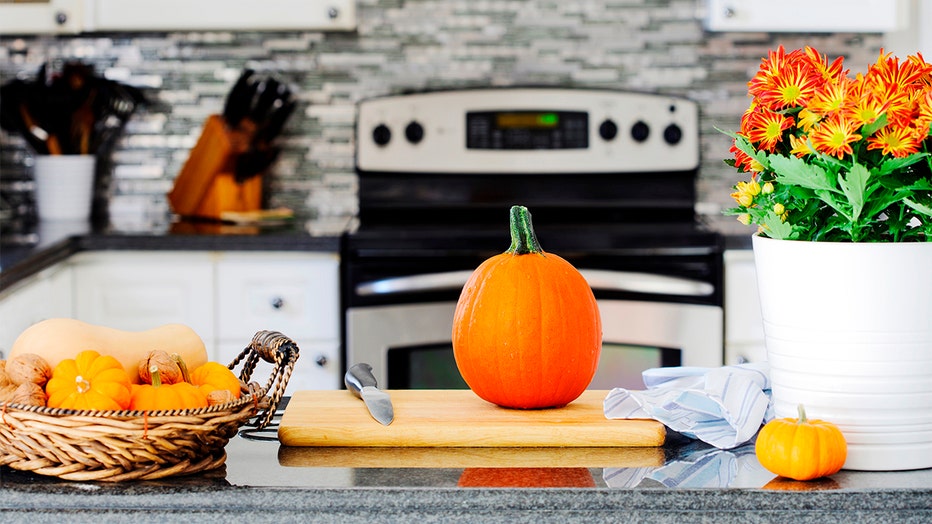 For every copy of “The Gift Inside the Box” by Adam and Allison Sweet Grant purchased between Thanksgiving and Giving Tuesday this year, Penguin Young Readers will donate a book to First Book, a nonprofit that provides books to children in need, up to 10,000 copies.

Wayfair will contribute up to $25,000 in total matching customer donations to each of Habitat for Humanity and Homes For Our Troops.

Noodles & Company is inviting non-profit organizations to hold a fundraiser on Giving Tuesday, in which the restaurant will donate 25 percent of qualified sales.

Barcardi Rum is selling a soundtrack for saving the whales through its limited-edition “Straw Vinyl” record for sale on lonelywhale.com. The album is made from 600 straws per record, and 100 percent of proceeds from the $50 record will go to the Lonely Whale Foundation, which is dedicated to saving the world’s oceans.

Juice Beauty will match donations to Breast Cancer Prevention Partners up to $5,000.

There will also be a number of local Giving Tuesday events and campaigns in your area. You can find out what’s happening near you by inputting your city and state on GivingTuesday.org.

A “global generosity movement” called Giving Tuesday provides resources, ideas and ways for both individuals and organizations to “give, collaborate and celebrate generosity.” Find out more on how you can give back on their website.