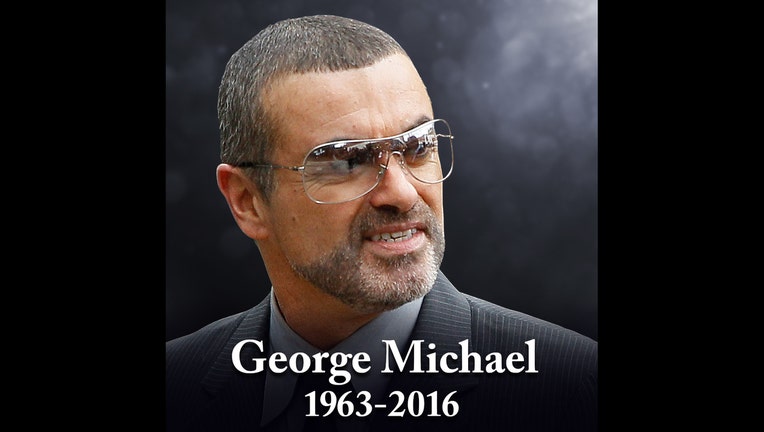 Darren Salter, senior coroner for the county of Oxfordshire in southern England, said a post-mortem has found that the singer died of "dilated cardiomyopathy with myocarditis and fatty liver."

Dilated cardiomyopathy is a condition in which the left ventricle of the heart becomes stretched and weakened, limiting the heart's ability to pump blood. Myocarditis is inflammation of the heart muscle.

The former Wham! singer-songwriter was found dead at his country home in Oxfordshire on Dec. 25. He was 53.

An initial autopsy failed to determine the cause of death for the star, who had battled health problems and drug addiction.

Salter said that because Michael died of natural causes, there will be no coroner's inquest or further inquiries. In Britain, inquests are held to determine the facts of unexplained deaths.

Police initially investigated and took witness statements in order to establish the facts surrounding Michael's death, which they called "unexplained but non-suspicious."

Wham!, formed by Michael and his friend Andrew Ridgeley, topped charts in the 1980s with exuberant pop hits including "Wake Me Up Before You Go-Go," ''Young Guns (Go For It)" and "Freedom." Michael went on to a solo career studded with major hits including "Careless Whisper" and "Faith" and sold more than 100 million albums around the world.

He suffered problems with drugs and alcohol, however, and in 2010 was briefly jailed after crashing his Range Rover into a shop front near his London home while high on prescription drugs and marijuana.

Michael had experienced health problems including a bout of pneumonia in 2011 that saw him hospitalized in intensive care. He said later it had been "touch and go" whether he would survive.

Dilated cardiomyopathy can be an inherited condition, or can be caused by factors such as viral infections and high blood pressure. Myocarditis is usually caused by a viral, bacterial or fungal infection, while fatty liver disease can be caused by alcohol, or by other factors that cause a buildup of fat in the liver.

Michael's death prompted an outpouring of recognition for his musical gifts as well as his charitable work in support of causes including AIDS groups, cancer charities and Childline, which offers confidential phone counseling for young people.

Paying tribute to Michael at the Brit Awards last month, Ridgeley said that with his death, "a supernova in a firmament of shining stars has been extinguished."

At the Grammys, Adele performed Michael's song "Fastlove" -- restarting the rendition because she said the tribute was "too important" to mess up.