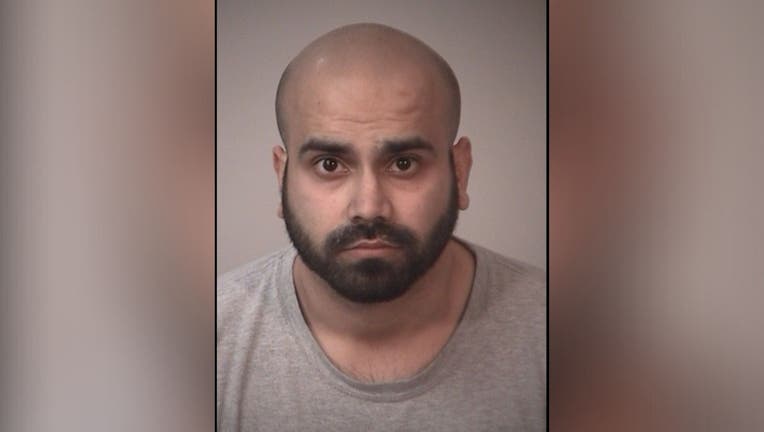 FREDERICKSBURG, Va. - A Fredericksburg man is facing a number of charges after he allegedly planted cameras in a woman’s bathrooms, according to police.

Investigators say they two men had access to the victim’s house – a co-worker who was given a key to pick up her packages while she was away, and a maintenance worker.

Fredericksburg Police began investigating when the victim’s father contacted them on Jan. 31.

He told them the victim found one device in her guest bedroom, and another in her master bathroom.

They quickly narrowed it down to the co-worker, and charged 27-year-old Jamshaid Chaudry of Spotsylvania County with:

- Peeping into an occupied dwelling

- Interfering with property rights of another (two charges)

- Attempt to commit a misdemeanor

All of the charges are misdemeanors.