FREDERICKSBURG, Va. - A man is under arrest after police say he killed his roommate and tried to cover it up by telling officers she committed suicide. 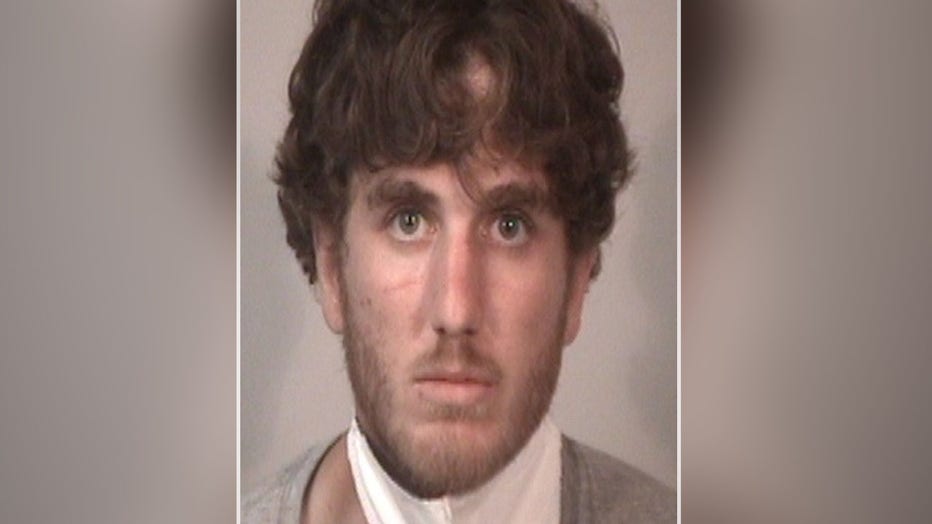 Officers were called to the home in the 2000 block of Woodlyn Drive around 3:30 p.m. on Saturday, September 11 after a report of a gunshot.

Police found Seay dead at the apartment and say they were told by Alexander that she died from a self-inflicted gunshot wound. Detectives determined that Seay’s death was a homicide and arrested Alexander Wednesday.

Alexander was taken to Rappahannock Regional Jail where he remains without bond.