DUMFRIES, Va. - A man was arrested and faces charges after police say he brandished a firearm during what they say was a ‘road rage’ related incident in Prince William County.

Authorities say 45-year-old Kelby Zaki Wilkerson and a 22-year-old man were involved in the dispute while driving near Dumfries Road and Waterway Drive. 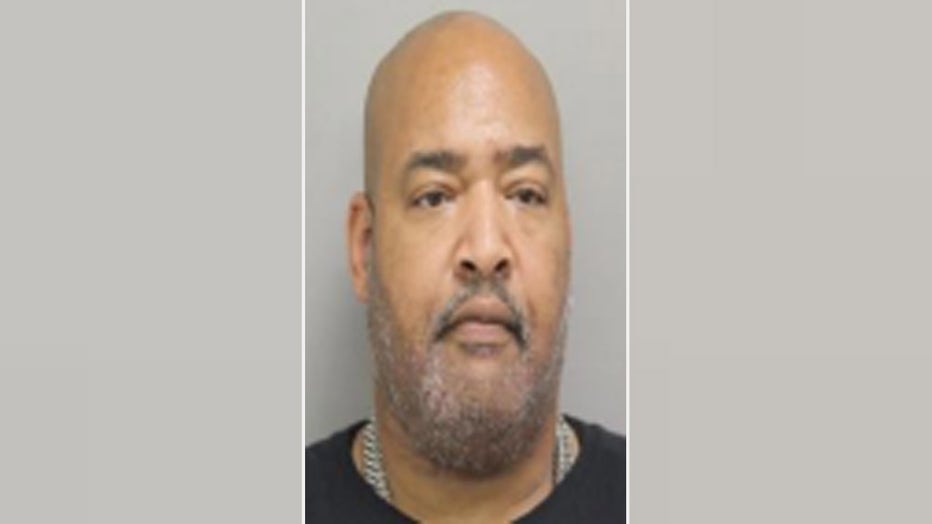 When both vehicles stopped at the intersection, police say Wilkerson got out of his his vehicle and waved a firearm towards the victim.

The victim drove off and called police. No shots were fired.

Wilkerson faces brandishing charges. The investigation is continuing at this time.