Next week, Fairfax County Police Chief Edwin Roessler plans to retire, marking the end of a tenure that brought major reforms to Virginia’s largest police department but also criticism from the chief’s rank-and-file.

"This department is in great shape for the next generation to take over," Roessler told FOX 5 in an interview Monday evening.

He started out with the Fairfax County Police Department in 1989, working a beat in Reston fresh out of the academy. Roessler then advanced through the department, ultimately becoming chief nearly eight years ago.

The challenges started immediately. In 2013, shortly after Roessler took over, an officer shot an unarmed Springfield man standing in the doorway of his own home.

"We grew from that awful incident where Mr. John Geer lost his life," Roessler said. 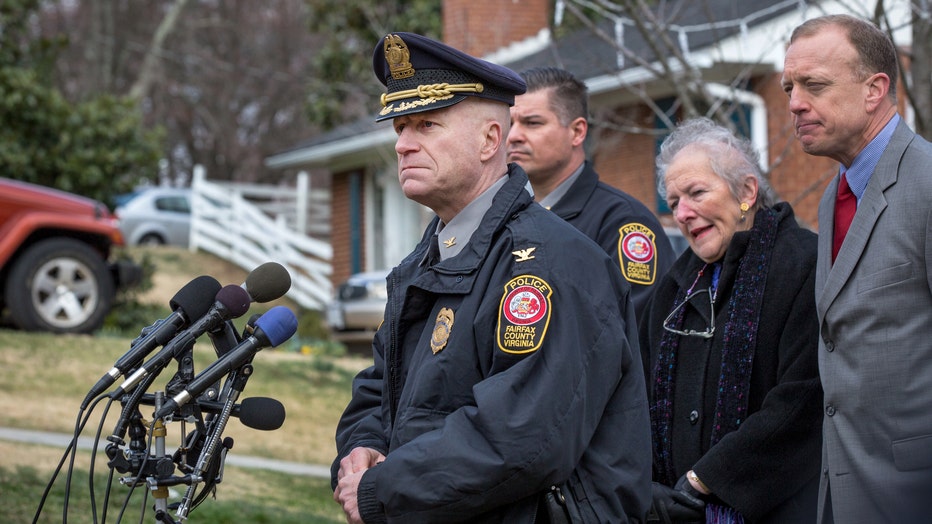 Ultimately, it led to reform, including a civilian review panel, the eventual roll-out of a body-worn camera program, and significant changes to use-of-force policies, including de-escalation. Roessler also became an outspoken advocate of wellness, and he prioritized his officer’s mental health.

"These are the reforms that are called for in our profession today of the other 18,000 agencies in this nation," he explained.

But at times, the reforms left Roessler at odds with his officers. That includes last summer when an officer tased an unarmed black man without provocation. Roessler spoke out, calling the use of force "unacceptable."

That prompted the Fairfax Fraternal Order of Police, Lodge 77 to publicly call for Roessler’s resignation, saying, "it has become abundantly clear that your political agenda trumps your obligation to being a fair and impartial leader."

On Monday, Roessler said the calls for his job had nothing to do with his decision to retire. Asked what he thinks the average Fairfax County police officer would say about his tenure as chief, Roessler answered, "some may disagree with me and some may agree with me, but I want them to know I loved them."

In retirement, Roessler plans to become even more involved in his church.

As of now, his replacement has not been named.