FOX 5 thanks Allison Seymour for her dedication over the last 21 years on her final day.

WASHINGTON (FOX 5 DC) - FOX 5 thanks Allison Seymour for her dedication over the last 21 years on her final day.

Allison started her career in television working behind the scenes at ABC News after graduating from Hampton University. She was later inducted into the Scripps Howard School of Journalism Hall of Fame from her alma mater.

Less than two years after graduating from Hampton University, she entered the Masters of Mass Communication Program and the University of South Carolina at Columbia. 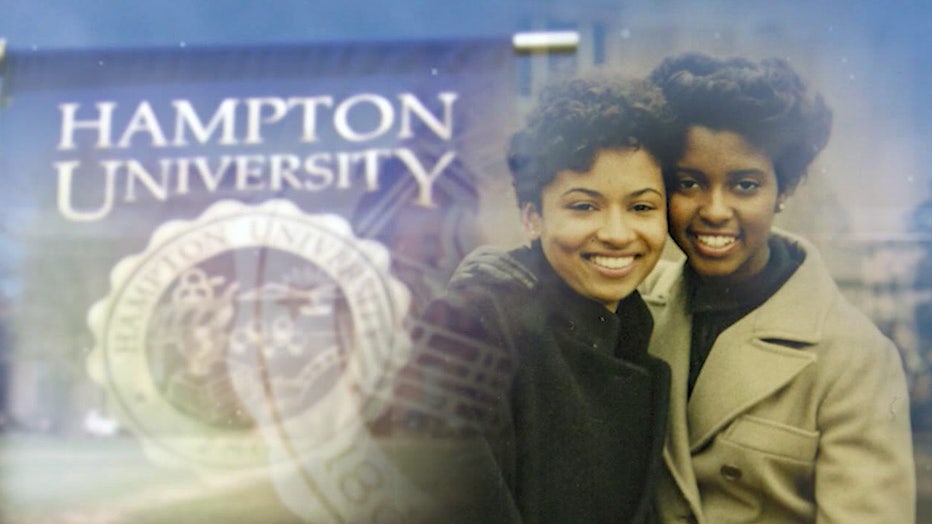 Here career eventually took her to Binghamton, New York, becoming the first woman to serve as the main anchor at WBNG. She then went on to help launch WXXA’s 10 p.m. news in Albany, New York.

“In the summer of 1999, I got the call that I had been waiting for from WTTG,” Allison recalled.

Allison was initially hired as a general assignment reporter for the evening news, but also served as a health reporter, noon anchor and mid-day anchor during her time at FOX 5. 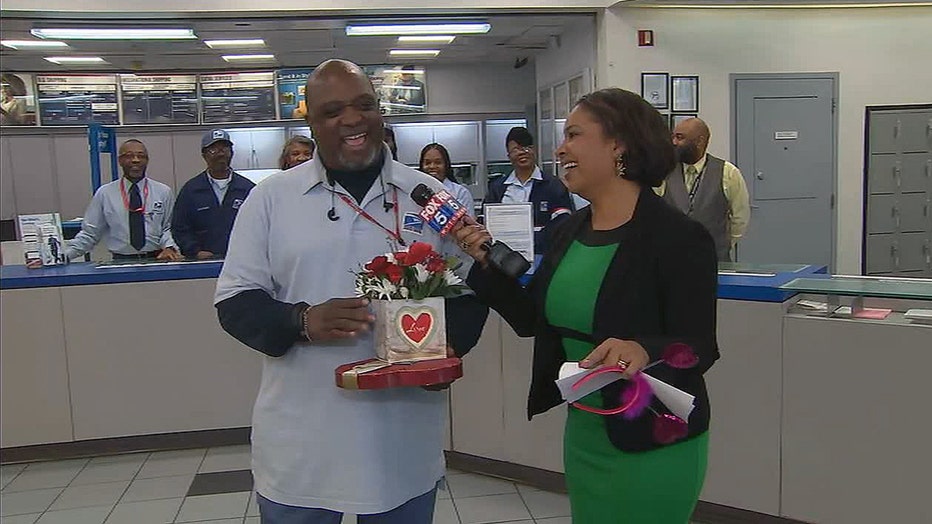 “Since 2007, I have been fortunate enough to serve as a main anchor of the show that I have come to love, the FOX 5 Morning Show and Good Day DC,” she said. “During my time at WTTG, I have felt the support of our viewers both on and off the air, through my marriage and the birth of our three daughters. In fact, I had my first-ever baby shower live on the air, and the public met Sydney, Skylar and Spencer before we even came home, thanks to a camera in our hospital rooms!”

"This decision was not an easy one, but it was mine entirely," Allison shared in her announcement to viewers. "In a business where not many people get to say goodbye, I am grateful to the leadership here at FOX 5 for giving me this moment."

"Thank you for your love and support through the years!”