Former D.C. firefighter Ryan Thompson has been sentenced to 30 months in prison for his role in the 2015 death of Matthew Roth.

WASHINGTON (FOX 5 DC) - Former D.C. firefighter Ryan Thompson has been sentenced to 30 months in prison for his role in the 2015 death of Matthew Roth.

The now 25-year-old apologized in court Wednesday saying he has “carried a heavy burden" since that night telling Judge Milton Lee, “it was reckless and immature." 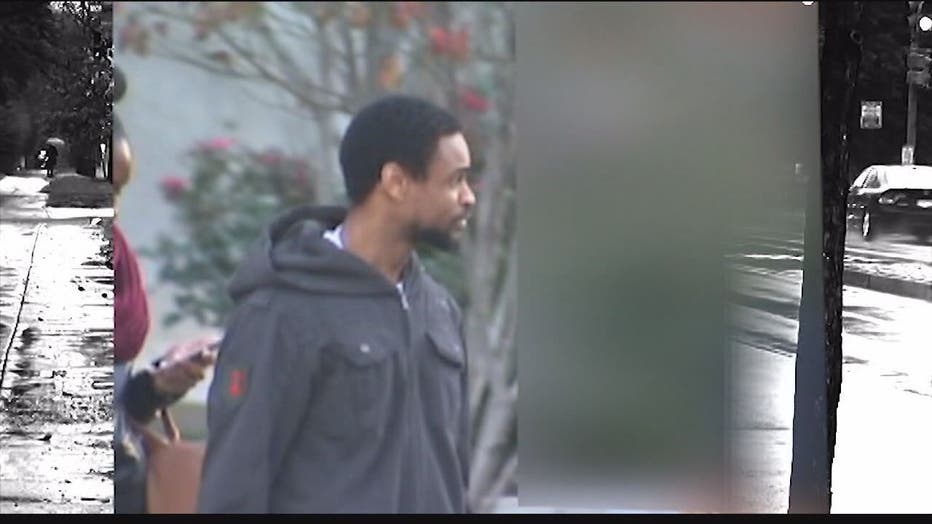 Thompson was on 16th Street NW in July 2015 when he and another man, Rasheed Murray, engaged in a street race that ended in a deadly crash. That crash took the life of Matthew Roth, who was driving south on 16th St. and stopped at a light at the time of the crash.

Four years of delay after delay deeply upset Matthew Roth’s father Dave, who drove down from New Jersey for every hearing.

In handing down punishment, Judge Lee said, “This was nothing short of a tragedy that was easily avoidable... it shakes you to the core”.

While looking at Dave Roth, Judge Lee said, “I cannot heal your pain. I wish I could, but this system is not built to achieve that goal... Matt was nothing short of a phenomenal young man”. 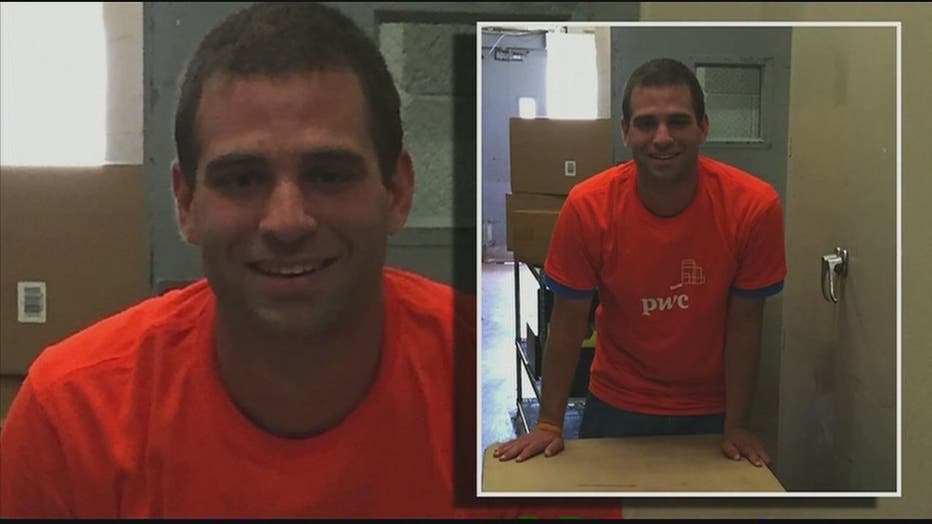 He then turned to Thompson and said, “You were a credit to D.C. You never got in trouble, but you shattered your dream... none of us are as bad as our worst moment."

Thompson's attorney Todd Baldwin asked Judge Lee to give his client six months, saying the 25-year-old had taken responsibility for the crash.

"Mr. Thompson, my client, turned around and came back to the scene, called 911, tried to render life-saving assistance to Mr. Roth and it was just an absolute, absolute tragedy and he is grieving and remorseful."

Thompson will have to serve three years of supervised probation upon his release.

More than 80 people wrote impact statements to the judge and eight appeared in person in a hearing held last month.

"We love him so much, I'm just glad we got some justice today," said Denise Roth, Matthew's mother. "I think the judge saw very thoroughly our side from statements and other items like photographs and letters from organ recipients my son was an organ donor."

The Roth's still have to come to D.C. one more time —Rasheed Murray will be sentenced in February. 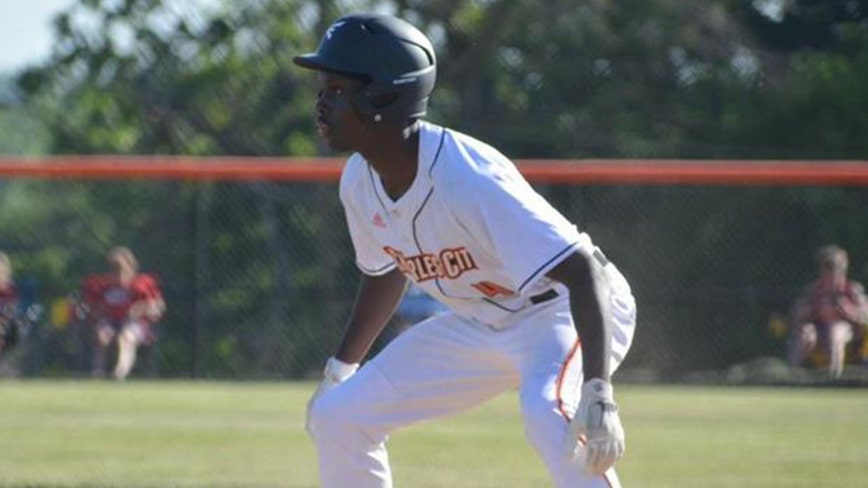 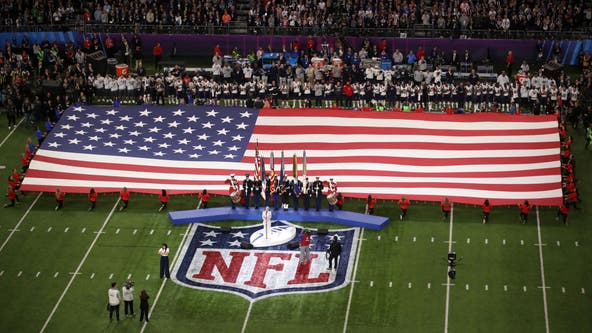