WASHINGTON - A firefighter who is accused of causing a fatal accident while street racing last July, was recently stopped for speeding in Virginia, according to officials.

Just five months after Ryan Thompson was indicted for the murder of Matthew Roth he was clocked doing 85 mph in a 60 mph zone in Prince William County.

Currently, Thompson is on what's called "enforced leave" from D.C. fire and EMS. In court on Monday the prosecutor in the case offered Thompson a deal to plead guilty to one count of voluntary manslaughter, a deal that would include a prison sentence of four to 10 years.

According to a newly filed document, last July 19, Thompson raced up 16th street side-by-side with co-defendant Rasheed Murray and according to one witness, Thompson said, "Yeah, this is my baby - I love this car." Then just seconds later, after reaching speeds of nearly 100 miles an hour, a horrible crash occurred.

Murray's car had flipped over on top of the car Matthew Roth was driving - trapping him inside. According to the same document, Thompson made a U-turn and stopped - identified himself as a firefighter - but then left the scene after approximately 10 to 15 minutes. He then went to a McDonalds after leaving the scene. There is no mention in the document of Thompson stopping to help Roth.

"My son was all about fairness and I know him and this isn't fair," Roth's father said outside of the courthouse on Monday.

Dave Roth, Matthew's father, drives down from New Jersey for every court appearance, the speeding ticket has left him infuriated.

"When I saw it I couldn't believe that a guy who killed my son could actually have no remorse and go out and speed. It's just unfathomable, it's ridiculous legally and it's ridiculous morally," Dave expressed.

Both Thompson and Murray have both been offered the same deal. They have until September 30 th to decide whether to take the plea or go to trial. 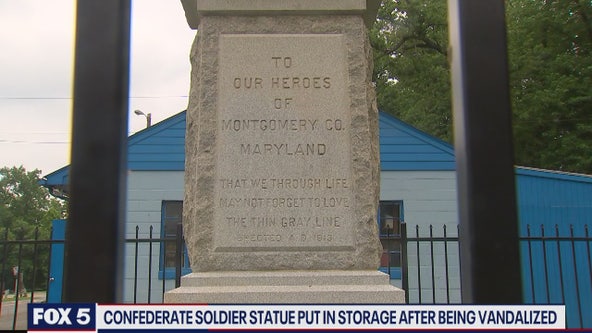