An 11-year-old angler from Summerville, S.C., is already fishing again after catching a hook in his eyelid and cheek on Thursday.

Manning Ruff was fishing at a lake near his family home when he hooked a bass, his father Daniel Ruff wrote on Facebook. While reeling it in, however, the hook came loose and stuck in Manning’s eye and cheek.

Though, instead of panicking, Manning rode his bike home and got his dad to take him to the emergency room.

“He calmly said, 'Dad I’ve got a hook stuck in my eye,'” Daniel told Fox News. 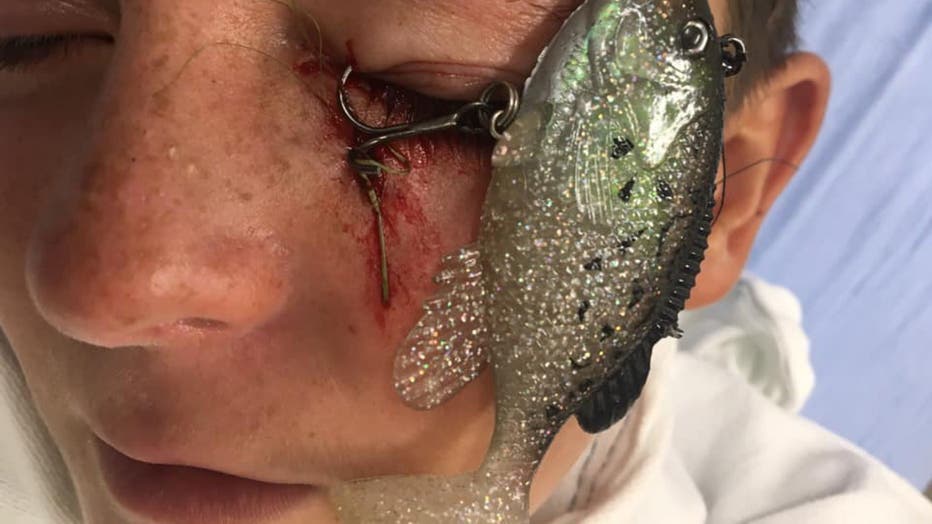 “When we arrived at the ER they said, 'We are going to give you pain medicine,' and he said, 'No thanks, just get it out,'” Daniel continued. “As they were working on him he just grit his teeth and let them work.”

Daniel said he’s “extremely proud” of his son’s reaction and to see him not escalate the situation. 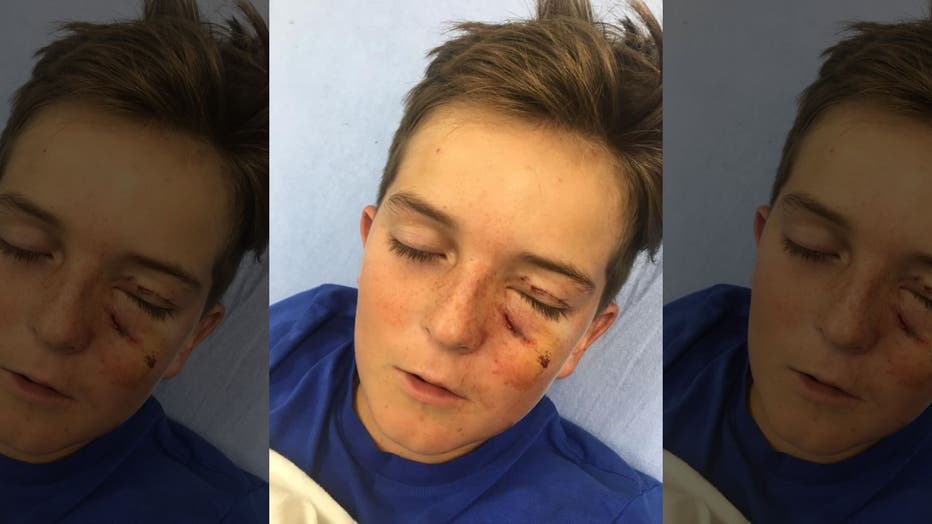 “Lessons learned. Sunglasses and a pocket knife are mandatory while fishing,” Daniel wrote on Facebook. 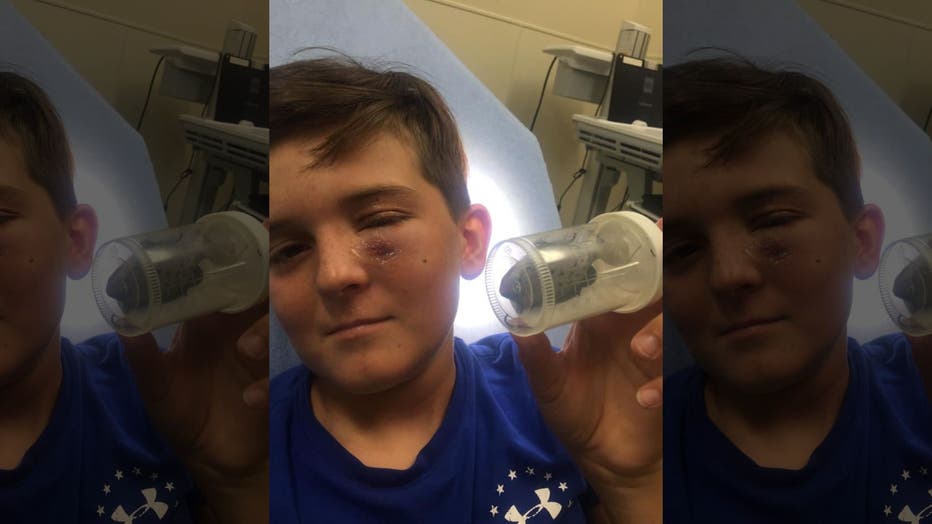 The painful situation did not ruin Manning’s love of the outdoors, though. The brave boy was back to fishing the next day — but this time with sunglasses on. 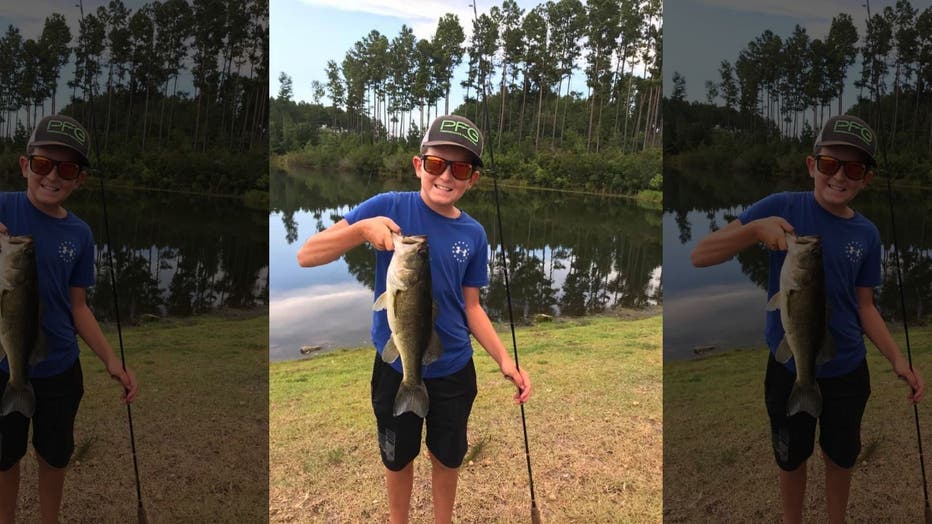