SUITLAND, Md. - Firefighters in Prince George's County are spreading some hope for the holidays. On Saturday, several families who were displaced in a devastating apartment fire earlier this week in Silver Hill were given gifts by the crews who helped save their lives.

"That was the worst day of my life because I had to run through the smoke," says 12-year-old Keniah Adams, who lost her home in the fire.

She will never forget the day her apartment building burned to the ground just before Christmas.

"If it wasn't for the people banging on doors all of us could have been dead," she says.

She and her mother Tracy lost everything in the devastating blaze that ripped through several apartments off Curtis Drive early Tuesday morning and left almost 20 people homeless.

Some jumped from their balconies to escape the flames or had to be rescued.

But just when all hope in the holidays was lost, Prince Georges county firefighters, many who responded that day and saved lives got a chance to play the role of Santa.
For these families who worried they would be forgotten this year.

"While its not going to replace everything, but it's a good start. With the gift cards and the toys. You can see the joy in the children faces, that they are going to have something for Christmas. It feels really good," says Prince George's County Chief Ben Barksdale.

While there's still a long road ahead, Tracy and her daughter are so grateful for these gifts and a chance to recognize these heroes, and say thank you.

"When we was coming down off the balcony, he was right there to catch me off the balcony and after he helped us get off the balcony he led us to his ambulance where we got on the stretcher. We had no shoes, no clothes, no nothing on. He gave us blankets and everything. He was just a beautiful person. He helped me and my baby, he kept my baby beside me the whole time," says Tracy Tunstaln. 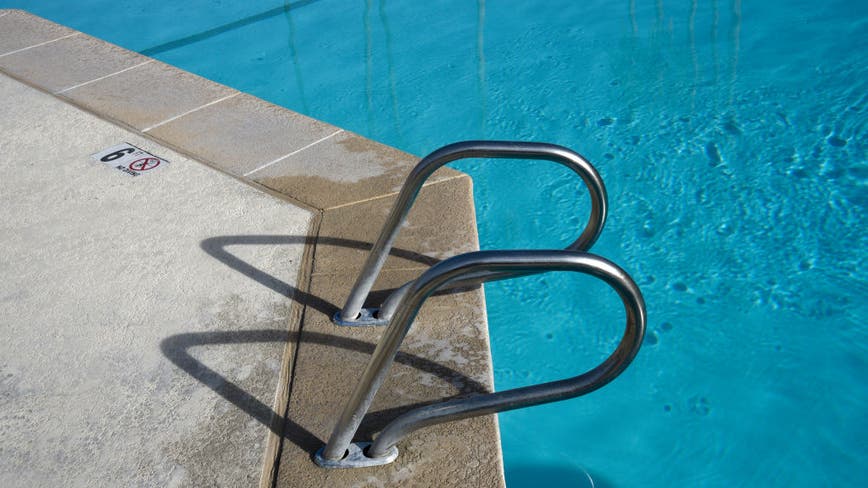