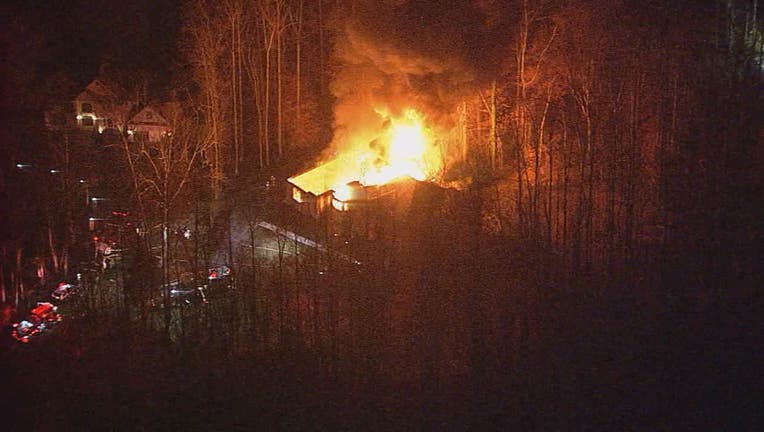 UPPER MARLBORO, Md. - Crews are responding to a fire that ripped through a home in Prince George’s County on Friday morning.

Officials say they could see flames when they responded to the scene in the 6200 block of Connaught Court, Upper Marlboro around 5:45 a.m.

They do not believe anyone was injured in the fire.

Investigators say the home had fire sprinklers, but the blaze began in the roof above the system.

One person was displaced by the fire, which caused approximately $600,000.