Piringer says more than 100 firefighters responded and brought the fire under control quickly, but the tavern, Bombay Gaylord and Mandarin restaurants were seriously damaged. He says damage is estimated at $750,000.

Piringer says about a dozen people were displaced by the fire and one firefighter suffered a minor burn.

The cause is under investigation, but Piringer says the cause is believed to be an electrical problem. 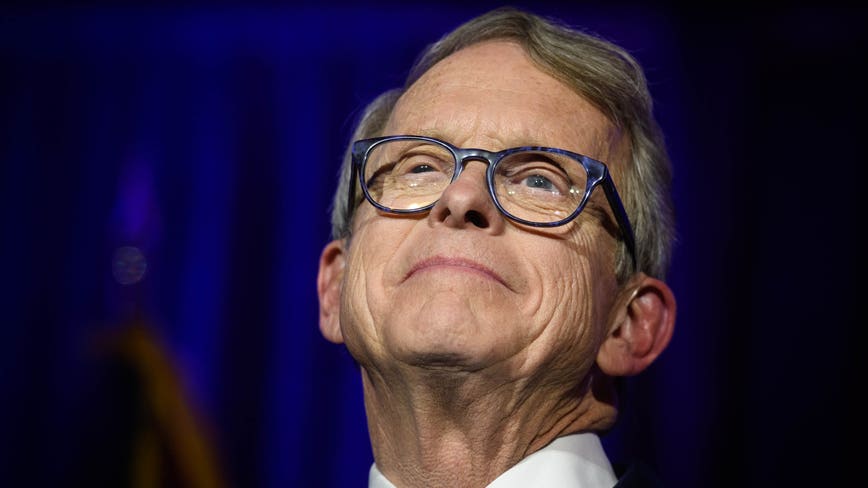 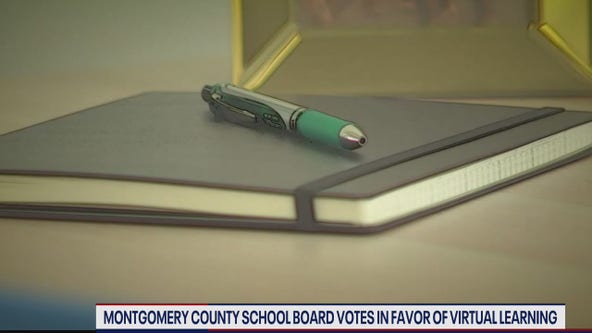