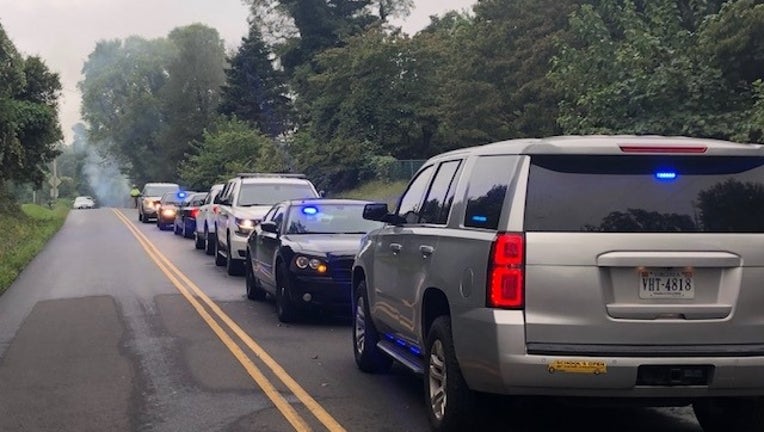 WARRENTON, Va. - The Fauquier County sheriff’s office is investigating after an 18-year-old was shot to death in Warrenton on Monday.

While they were on their way, deputies were told the victim may have been shot.

After police arrived, Lincoln Williams Jr. was taken to a local hospital, where he was pronounced dead.

Investigators believe Williams was targeted, but they are still trying to determine what led to the shooting.