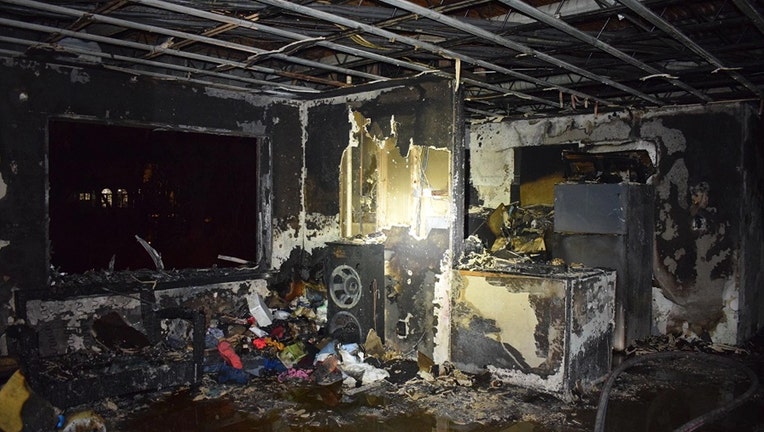 The fire happened around 5:30 p.m. at a three-story, garden style apartment in the 800 block of Park Avenue in the Herndon area.

Fairfax County Fire and Rescue responded to a fire in a three-story apartment building Thursday night that caused nine people to go to the hospital and left multiple units uninhabitable.

Investigators say that prior to the arrival of firefighters, the occupants of one apartment - a mother and three young children - self-evacuated by tying sheets together and climbing down an improvised rope to safety. 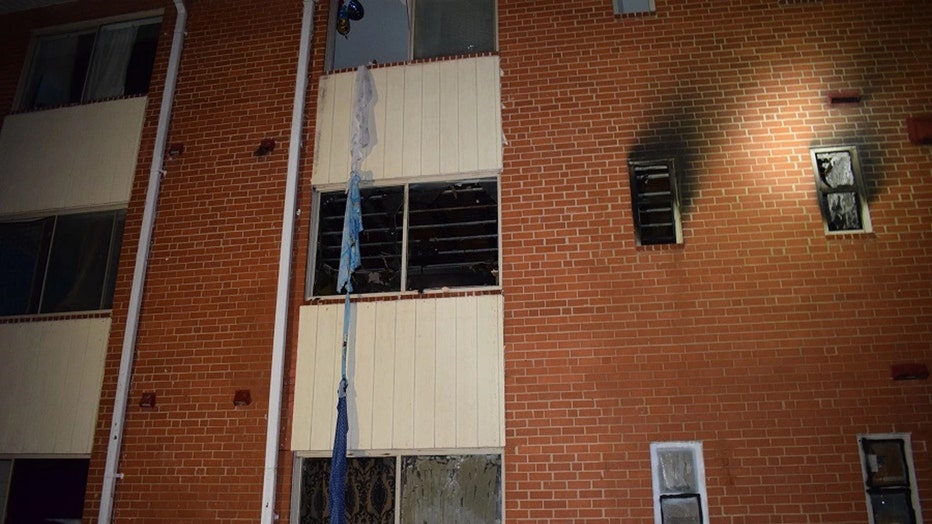 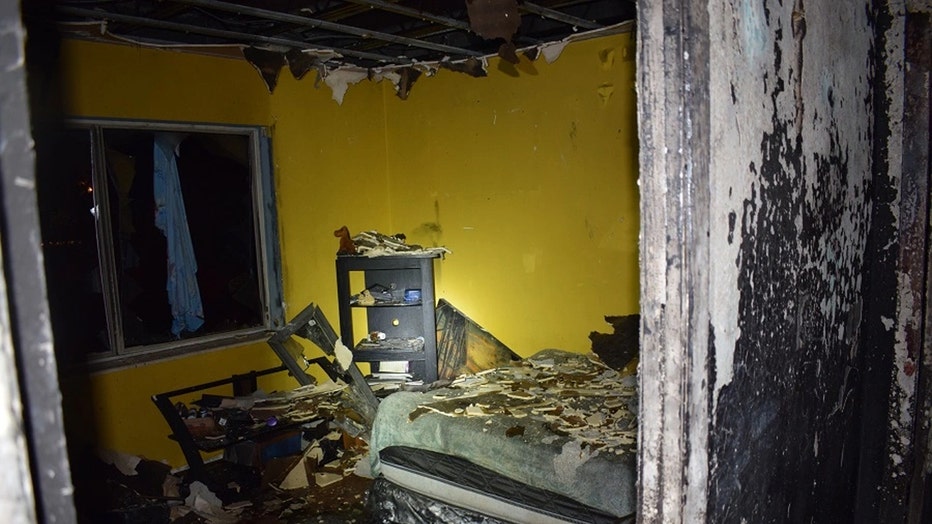 Officials say three residents were rescued and nine were transported to the hospital. Two of the nine transported sustained life-threatening injuries. No firefighters were injured.

In total, eleven apartments were determined to be uninhabitable, and 44 residents were displaced. The Red Cross was on scene assisting residents. Damages are estimated at approximately $287,500. 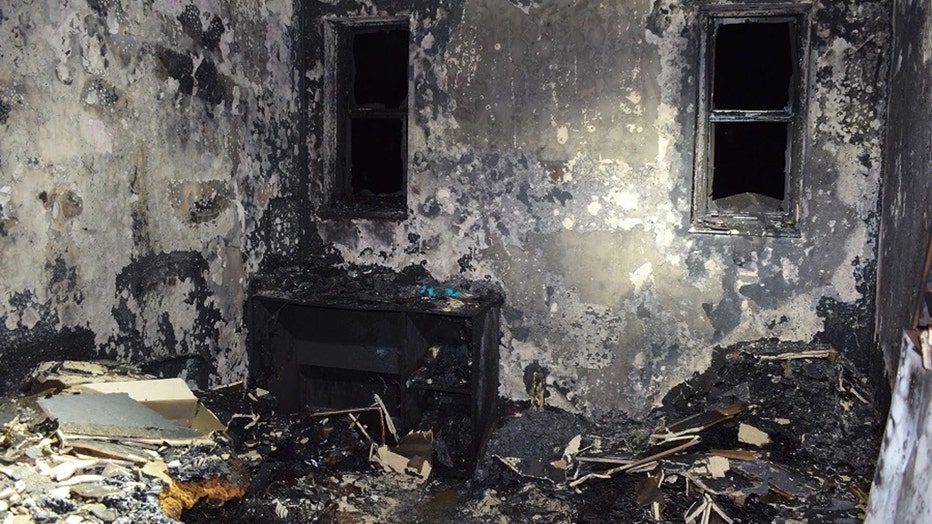 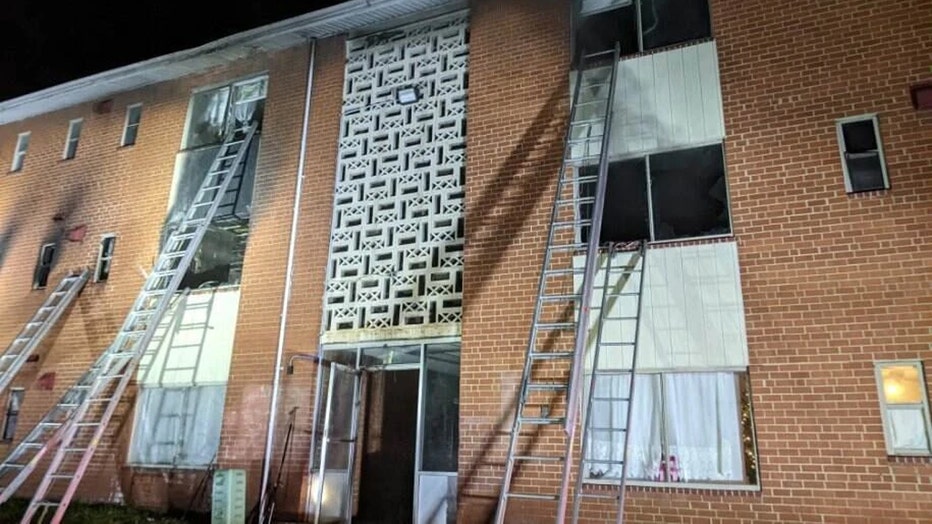