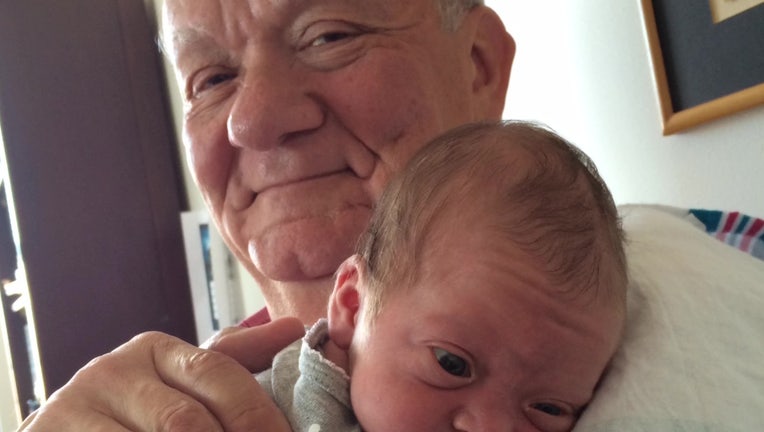 SARASOTA, Fla. - As Dr. Steve Hefler, a pediatrician of 50 years and Navy veteran, lay fighting COVID-19 in the ICU at Sarasota Memorial Hospital, his family in San Diego felt helpless.

"They said there is nothing else we can do, he’s declined so much get ready to say goodbye,” his son Jonathan Hefler said. “But we said how can we say goodbye?"

Dr. Hefler’s cell phone died 48 hours after he was admitted, without a charger to start it up there was no way for the family to connect.

"Fortunately, an amazing nurse at Sarasota Memorial said ‘I have an extra charger at home. I’ll run and grab it, I’ll donate it to your dad,’" Hefler explained.

One call later, they connected.

"That first night when they told us to say goodbye, we said no keep fighting,” Hefler said. “You will make it through this. Hear our voices," said Jonathan. 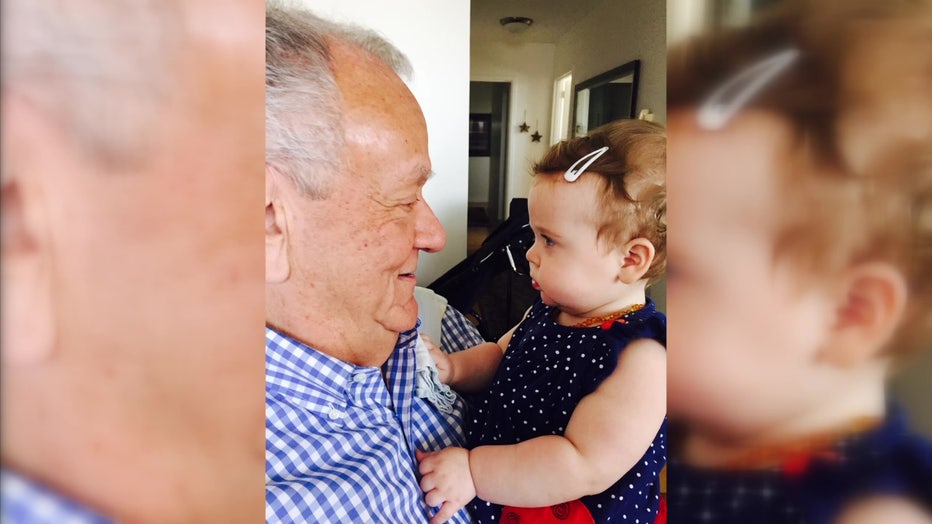 Their three children cheered on their grandpa.

"Our five-year-old has the sweetest baby voice in the world and she said, 'Grandpa Steve, we need you. You have to wake up,'" Maren Hefler said.

"His heart rate started to increase slightly, his breathing got better,” Maren Hefler said. “All of his numbers were better.” 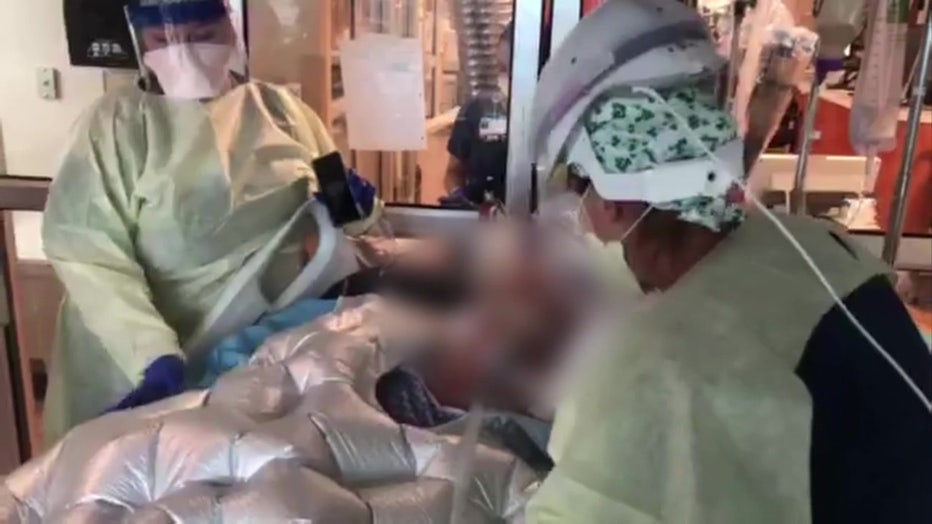 That was two and a half weeks ago and he's not out of the woods yet. Dr. Hefler continues to fight in the ICU as nurses play and sing his favorite songs.

"We knew that that was a moment that a lot of people dealing with isolation with COVID-19 are having to deal with the same thing," said Maren Hefler. 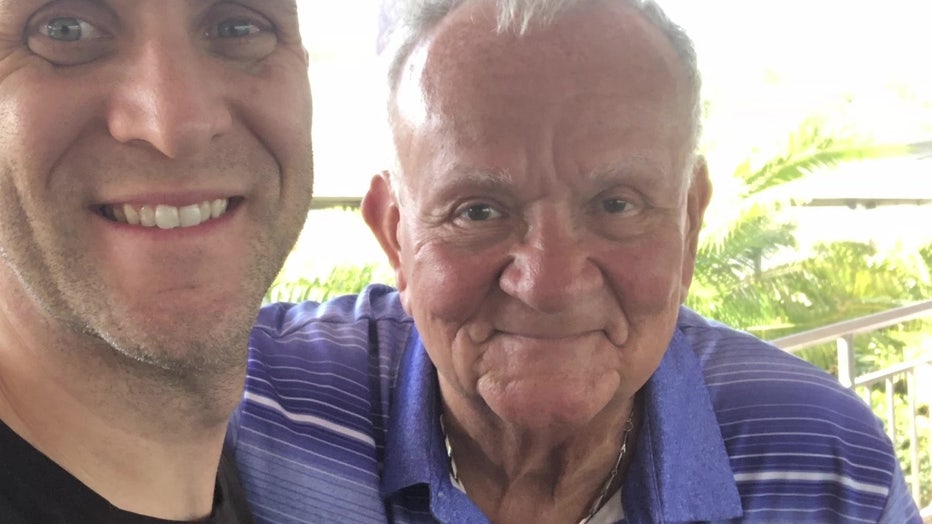 Now, the Hefler’s are working to raise money and donate cell phone chargers to hospitals nationwide.

They've already provided 1,500 chargers to hospitals. It's a surprising need that can be overlooked as patients enter isolation.

"Something as simple as a little cell phone charger can make a big bit of difference," said Jonathan Hefler.

Each familiar voice and song that plays through his phone provides hope.

"We just want that for everybody else that’s suffering...There’s so much we can’t help right now, but at least this little bit we can help," said Jonathan Hefler.