Search for suspect who shot and killed man in Reston

Fairfax County police are investigating after a man was shot to death Wednesday afternoon in Reston.

RESTON, Va. (FOX 5 DC) - Fairfax County police are investigating after a man was shot to death Wednesday afternoon in Reston.

Investigators have released very few details so far after responding the scene in the 2300 block of Branleigh Park Court around 2 p.m.

They say the suspect reportedly fled in a silver SUV, possibly a Nissan Rogue.

Investigators do not believe the homicide was a random act of violence.

A Fairfax County police officer noted that the neighborhood does not typically see this level of violence.

"This is generally a good area here in Fairfax County, here in Reston. Things do happen from time to time. It’s certainly something we understand can be concerning and we want to do everything we can to ease the public’s mind and extra patrols, lengthy investigations, strenuous investigations to find out how these things unfolded," said Fairfax County PIO Greg Bedor. 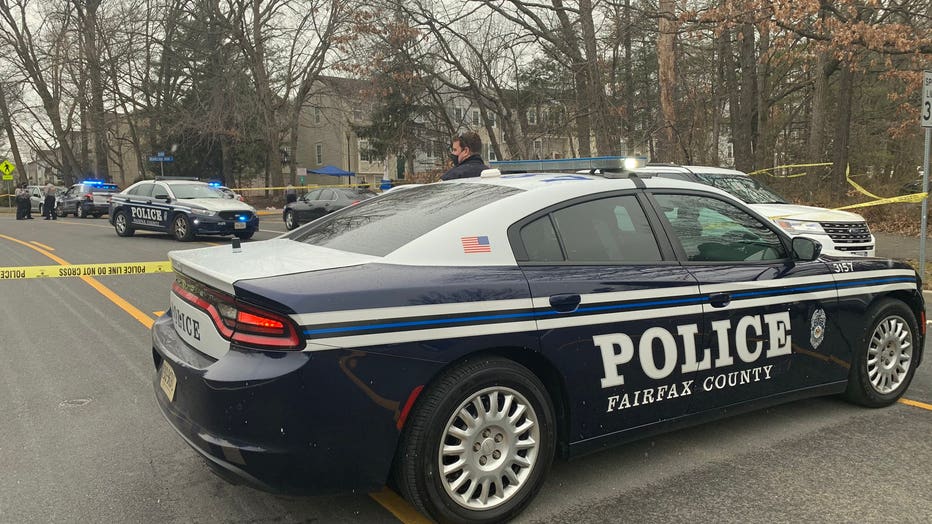