Woman shot to death in Reston

A woman was shot and killed Thursday morning in Reston, according to Fairfax County police.

RESTON, Va. (FOX 5 DC) - A woman was shot and killed Thursday morning in Reston, according to Fairfax County police.

Police say at around 7 a.m., officers responded to the area of Colts Neck Road and Glade Drive after receiving a report about a woman lying on the ground.

When officers arrived, they found a woman suffering from apparent gunshot wounds. Police say she was pronounced dead at the scene. 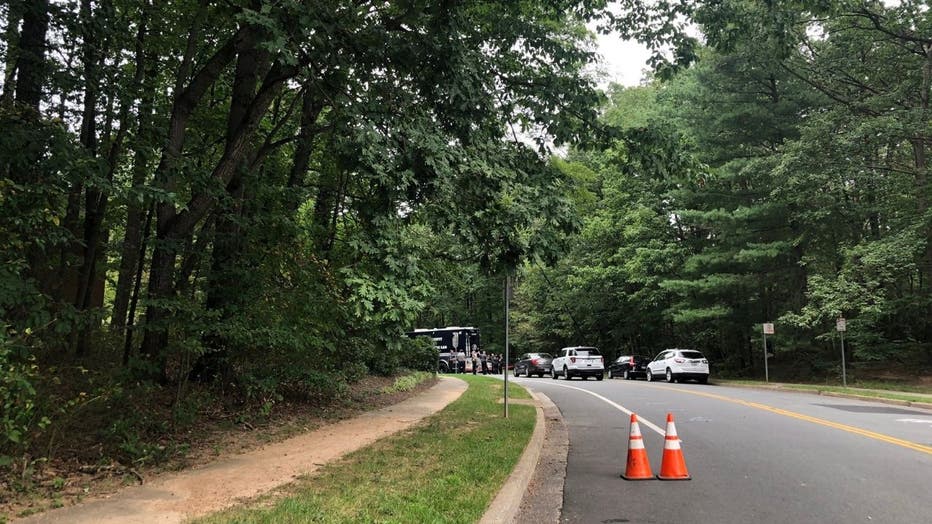 The Office of the Chief Medical Examiner will conduct an autopsy to determine the manner and cause of death.

Police say the name of the victim is being withheld until detectives confirm her identity.