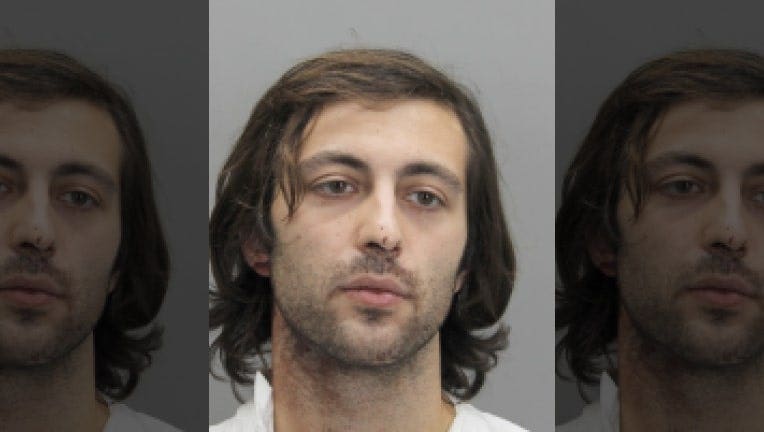 FALLS CHURCH, Va. (FOX 5 DC) - A Fairfax County man has been charged with murder in connection with the stabbing death of his father.

Police say officers responded shortly before 1 a.m. to a home in the 2300 block of Watters Glen Court in Falls Church after receiving a report about a domestic dispute Thursday.

When they arrived at the home, police say officers found Christopher Bellini, 59, suffering from apparent stab wounds. He was pronounced dead at the scene.

Police say his son, Alexander Bellini, 28, of Chantilly, was found inside the home and taken into custody.

Detectives later determined Alexander was prohibited from contacting his father due to a recent protective order.

No one else inside the home was harmed, according to police. A knife believed to have been used by Alexander was recovered from the scene.

READ MORE: Virginia woman who poured gasoline on husband, set him on fire sentenced for murder

Alexander was taken into custody and charged with second-degree murder and violation of a protective order while armed with a deadly weapon.

An investigation is ongoing and the Office of the Chief Medical Examiner will conduct an autopsy to determine the cause and manner of death.

Police say this is the 10th homicide of 2020 in Fairfax County.