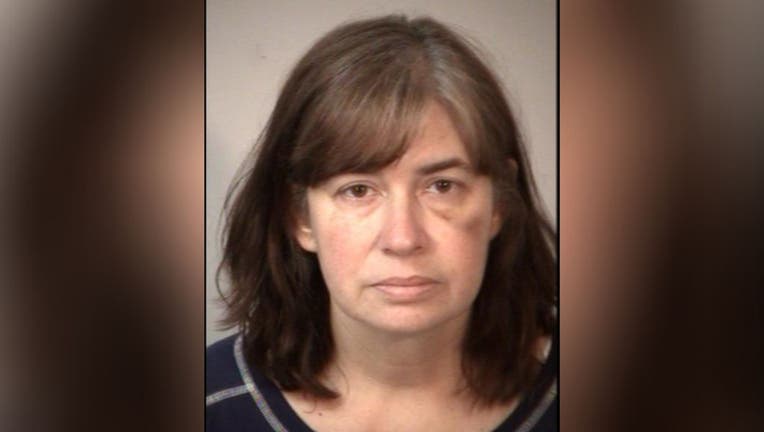 STAFFORD COUNTY, Va. (FOX 5 DC) - A Stafford County woman whose husband died after she poured gasoline on him and set him on fire in 2017 has been sentenced to over five decades in prison.

She pleaded guilty to first-degree murder in Sept. 2019.