ATHENS, Ga. - The wedding band has been in his family for more than a hundred years. So, when he noticed it was no longer on his finger at Saturday's Georgia football game, Stuart Howell said his heart dropped.

"We couldn't find it, so I thought it was gone forever," said Howell, who got married in April.

Howell's mother gave the ring to her son, which included an inscription of her and her husband's initials, along with their wedding date.

"I'm actually the fifth generation in my family to own the ring, to have it passed down to me," Howell explained. "It was my great-great-grandmother on my mom's side's ring, but it was made from gold from Dahlonega."

Howell said he did not have the heart to tell his mother that he lost the ring, but she managed to find out on her own. She texted her son Monday morning after seeing a viral Facebook post about a ring found in Sanford Stadium Saturday.

"This gold wedding band was found in Section 127/128 at the Georgia game last night, 11/10/2018. Would love to return to its owner. Additional inscription makes me think it has been handed down to its most recent owner," Michelle Jackson wrote on her Facebook page.

Jackson included a photograph of the inscription from 1974 and said the rightful owner would be able to provide details about the newer engraving - the date Howell and his wife tied the knot, along with their initials.

Howell immediately went to Facebook to reach out to Jackson and was blown away when he saw that nearly 30,000 people had shared her post.

"It got its way around and I could see the list of people who had shared it and it's all these people that I went to high school with and college, not knowing it was my ring, but it's just a small world. So, I'm just very, very thankful to her and to everybody for sharing it," Howell said.

Jackson said she found the ring on the stadium steps.

"I had to pick it up. I couldn't just leave it there," she said. "I didn't know what to do with it. I was scared to turn it in because when I saw the dates inside of it, I knew that it was important. It was significantly sentimental to someone."

Jackson and Howell have made arrangements for him to be reunited with the ring.

"I hope that that's what some people will take away from this story - that social media can be a good thing and people still do the right thing," Jackson said.

Howell said he plans to have the ring resized to prevent any problems in the future.

"Never question the heart of the Dawg fans [be]cause it's a big family," said Howell. "I can't say thank you enough." 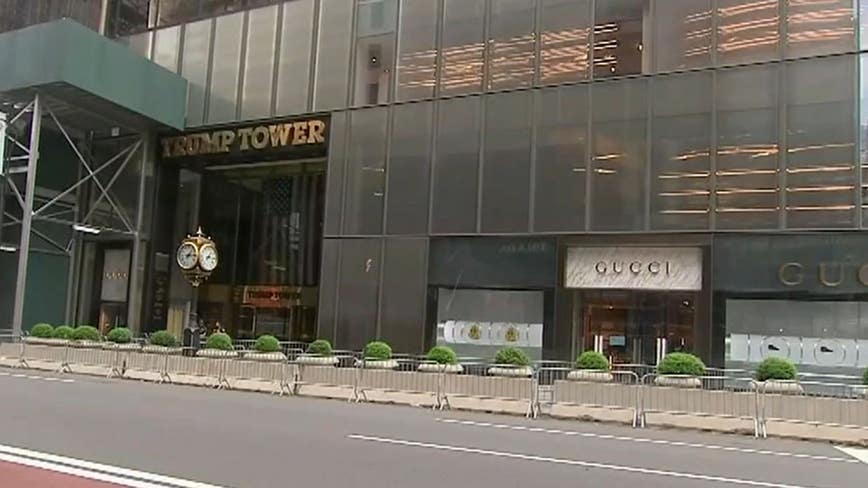