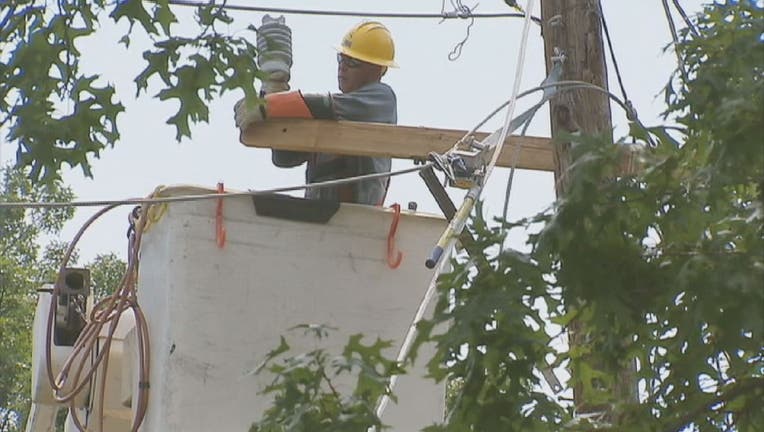 The deal closed late Wednesday after the company received approval from its final regulator, almost two years after Exelon first made its offer for Pepco.

The combined company becomes the largest electric utility company in the U.S., based on number of customers, according to the U.S. Energy Information Administration.

Exelon now has about 10 million customers, the company said.

Pepco shareholders will receive $27.25 for each share they own. Exelon's CEO Chris Crane will keep his position. Pepco's CEO Joseph Rigby has retired and has been replaced by David Velazquez.