WASHINGTON - The popularity of esports is skyrocketing and all that interest is paying off in unexpected ways. Virginia is the ninth state to make esports an official part of high school athletics. This month, announcing a one-year esports pilot program. 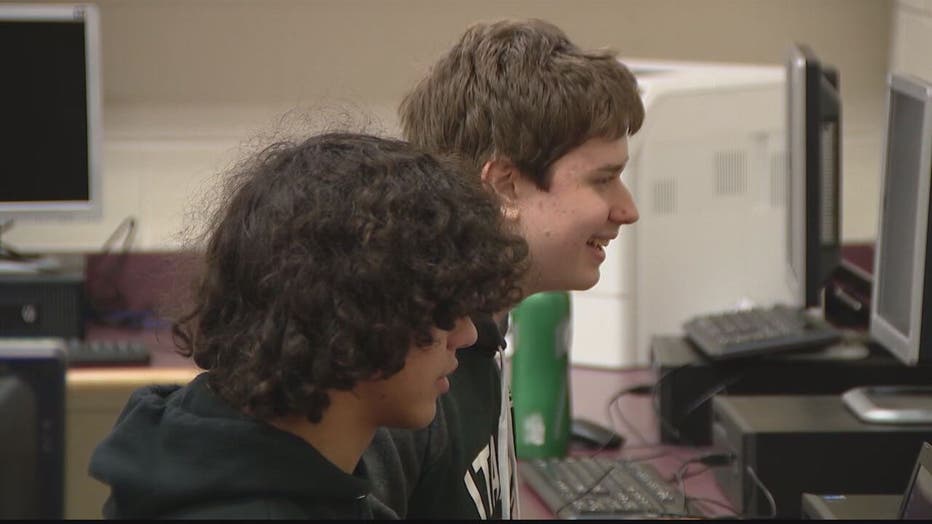 Super League Gaming is the first company to set up city-based esports franchises, including the Washington D.C. Conspirators. In addition, the District has two pro teams driven by leagues similar to the NFL or NBA.

“For us, it’s not just about making money, but its actually about bringing that ecosystem, so not only do we want to bring events with tourists to dc, but people can be broadcasters, in production, as well as professional players,” said Gregory O’Dell, president and CEO of EventsDC.

With the Overwatch League set to play in D.C. for the first time next year at the brand new entertainment and sports area in Congress Heights.

If you just can’t wait until those league games next year, you can get a dose of competitive gaming right now at a pop-up bar in the Shaw neighborhood. The interactive esports-themed bar is called “Levels Unlocked: House of D.C. Heroes.” It’s located at 1839 7th Street NW, but only through September.