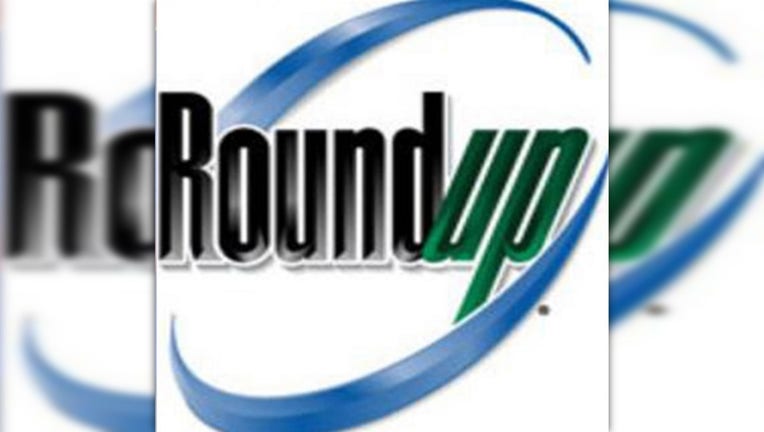 SACRAMENTO, Calif. (AP) - The Trump administration says it won't approve warning labels for products that contain glyphosate, a move aimed at California as it fights one of the world's largest agriculture companies about the potentially cancer-causing chemical.

California requires warning labels on glyphosate products -- widely known as the weed killer Roundup -- because the International Agency for Research on Cancer has said it is "probably carcinogenic."

The U.S. Environmental Protection Agency disagrees, saying its research shows the chemical poses no risks to public health. California has not enforced the warning label for glyphosate because Monsanto, the company that makes Roundup, sued and a federal judge temporarily blocked the warning labels last year until the lawsuit could be resolved.

"It is irresponsible to require labels on products that are inaccurate when EPA knows the product does not pose a cancer risk," EPA Administrator Andrew Wheeler said in a statement. "We will not allow California's flawed program to dictate federal policy."

California's Safe Drinking Water and Toxic Enforcement Act, approved by voters in 1986, requires the government to publish a list of chemicals known to cause cancer, as determined by a variety of outside groups that include the EPA and IARC. The law also requires companies to warn customers about those chemicals.

California regulators have twice concluded glyphosate did not pose a cancer risk for drinking water. But in 2015, the IARC classified the chemical as "probably carcinogenic," triggering a warning label under California law.

Federal law regulates how pesticides are used and how they are labeled. States can impose their own requirements, but they can't be weaker than the federal law, according to Brett Hartl, government affairs director for the Center for Biological Diversity.

Hartl said it is unusual for the EPA to tell a state it can't go beyond the federal requirements.

"It's a little bit sad the EPA is the biggest cheerleader and defender of glyphosate," Hartl said. "It's the Environmental Protection Agency, not the pesticide protection agency."

In a letter to companies explaining its decision, Michael L. Goodis, director of EPA's registration division in its Office of Pesticide Programs, said the agency considers labels warning glyphosate to cause cancer to "constitute a false and misleading statement," which is prohibited by federal law.

Chandra Lord, a representative for Monsanto's parent company Bayer AG, said the EPA's announcement "is fully consistent with the science-based conclusions reached by the agency and leading health regulators worldwide for more than four decades."

"Glyphosate is not carcinogenic," Lord said.

An estimated 13,000 plaintiffs have pending lawsuits against Monsanto concerning glyphosate. Three of those cases went to trial in California, and juries awarded damages in each case, although judges later reduced the amounts.

In May, a jury ordered Monsanto to pay a California couple $2.055 billion dollars after a trial where they blamed the company's product for caused their cancers. Last month , a judge reduced that award to $87 million.