Willie Garson, an actor famous for his role on "Sex and the City," has died. He was 57.

Garson's son Nathen confirmed his father's death in a tribute posted to Instagram on Tuesday.

"I love you so much papa. Rest In Peace and I’m so glad you got to share all your adventures with me and were able to accomplish so much," he wrote. "I’m so proud of you. I will always love you, but I think it’s time for you to go on an adventure of your own. You’ll always be with me."

Added Nathen: "Love you more than you will ever know and I’m glad you can be at peace now. You always were the toughest and funniest and smartest person I’ve known. I’m glad you shared you’re [sic] love with me. I’ll never forget it or lose it."

Per Variety, a cause of death has not been shared.

The "White Collar" star was known for his quirky character "Mozzie" and appeared in numerous titles during his career in Hollywood, including, "Hawaii Five-0," "Quantum Leap," "Girl Meets World," "Mr. Belvedere," "Just Shoot Me!" "Big Mouth," "Supergirl," and a slew of others.

Garson had some 170 acting credits to his jacket and was a force in various supporting roles.

Garson's last social media post pointed to his aura on and off-screen. 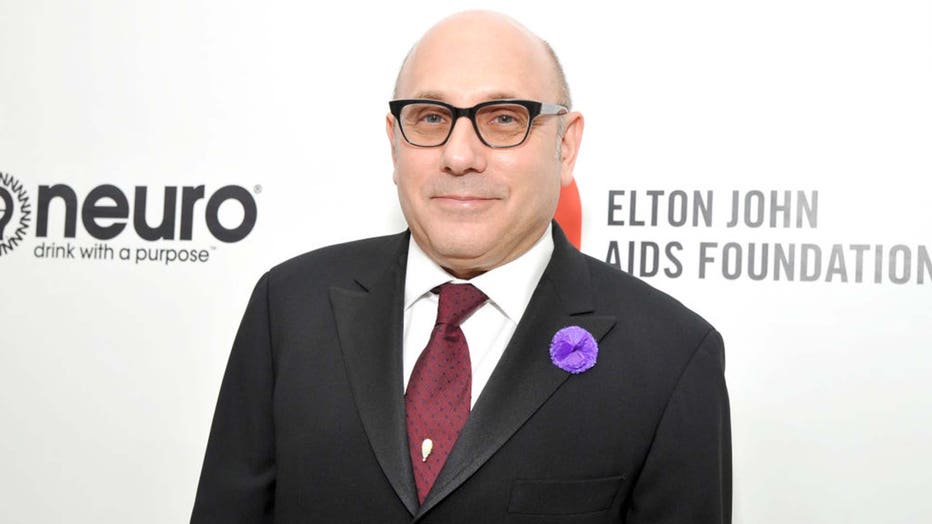 Mario Cantone, who played Garson's on-screen husband Anthony Marentino on "Sex and the City," lamented his TV partner’s death on Tuesday in a social media post.

"I couldn't have had a more brilliant TV partner," Cantone wrote on Instagram. "I'm devastated and just overwhelmed with Sadness. Taken away from all of us way soon. You were a gift from the gods sweet Willie. Rest …I love you."

Reps for Garson did not immediately respond to Fox News' request for comment.