WASHINGTON - When two hair stylists argued over who would do 7-year-old Jeannette Reyes' hair, she realized her hair texture wasn't the preferred one.

Jeannette grew up in a Dominican community and said – at the time – she didn't realize what the big deal was. "The curlier it was the worse – or less attractive – it was considered."

EMBRACE YOUR CURLS: Jeannette Reyes looks back at young self, reason for embracing natural hair

It was an argument between hair stylists over who would do 7-year-old Jeannette Reyes’ hair that made her realize her hair texture wasn’t the preferred one.

"The person who got stuck doing my hair – it just ruined her day," Jeannette said on GoodDayDC Thursday – the day she wore her natural hair on the air for the first time. "She's huffing and puffing, and she's combing through my hair, and my hair breaks the comb."

"And in that moment – I was so embarrassed, and I was so ashamed. And that's when I realized -- your hair really isn't what society deems as acceptable." 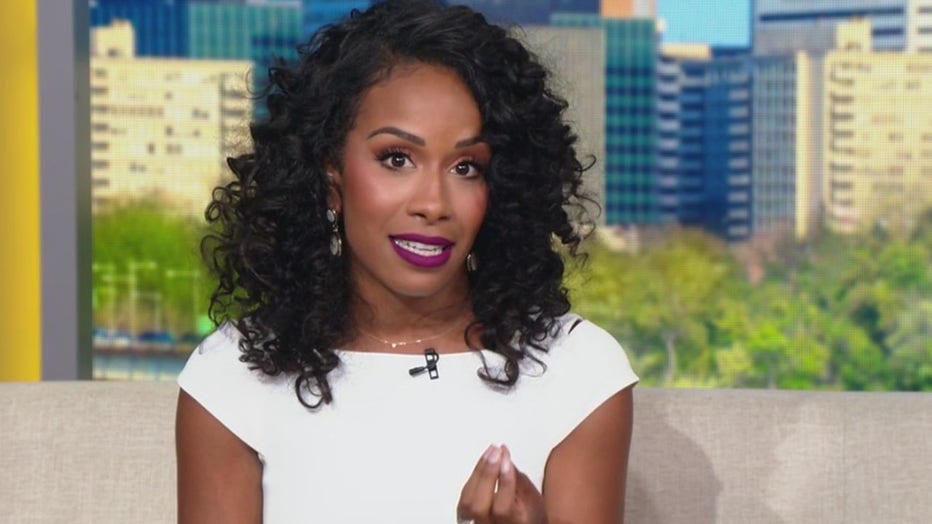 Jeannette said over the years the Dominican community – and other communities -- have gotten better regarding the issue. She also says she gotten much encouragement when discussing her thoughts of going natural on social media.

She said what ultimately made her decide to go natural was the support shown to her from parents of young daughters who said they wanted to see her on the air with curly hair.

"It reminded me of the 7-year-old me – who felt the way I did at such a young age and how much it would have meant to me to see somebody who was rocking their natural hair and proud of it!"