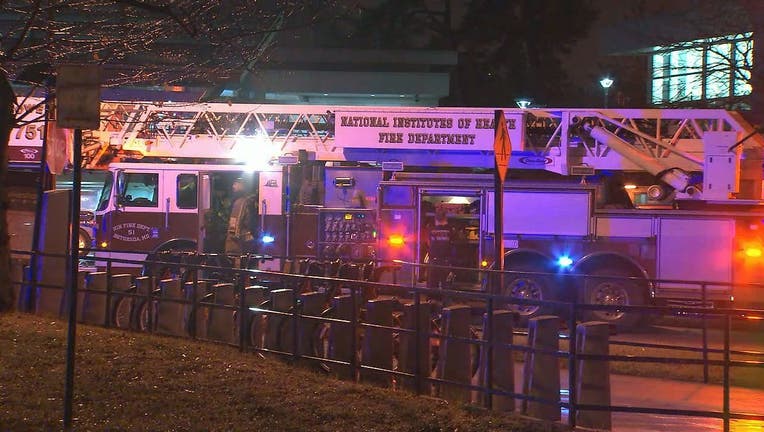 A smoking insulator outside of the Medical Center station caused single tracking and delays in both directions around 5:15 a.m. The problem was resolved around 5:45 a.m. but delays continued into the morning commute.

At around 6 a.m., trains were single tracking between the Tenleytown and Van Ness stations due to a disabled railcar. Those issues were also quickly resolved.

Roadways around the area also experienced delays due to rain and fog. the area was under a fog advisory until around 7 a.m. Slick roadways brought traffic to a stand-still during parts of the commute. Get the full forecast here: http://bit.ly/1HscIAN