An 8-year-old girl lost her life Friday night after being struck by a person driving along a foggy California road.

According to California Highway Patrol, the girl had been riding in an SUV with her mother, a man and another 2-year-old girl. But she got out of the vehicle after witnessing her mother become a victim of domestic violence.

The mother pulled to the shoulder of Fairant Road near Willow Avenue, which is when the girl got out of the SUV. Investigators said she walked into the foggy road and the driver of a Toyota Rav4 collided with her.

Troopers said that driver remained at the scene and is cooperating in their investigation. 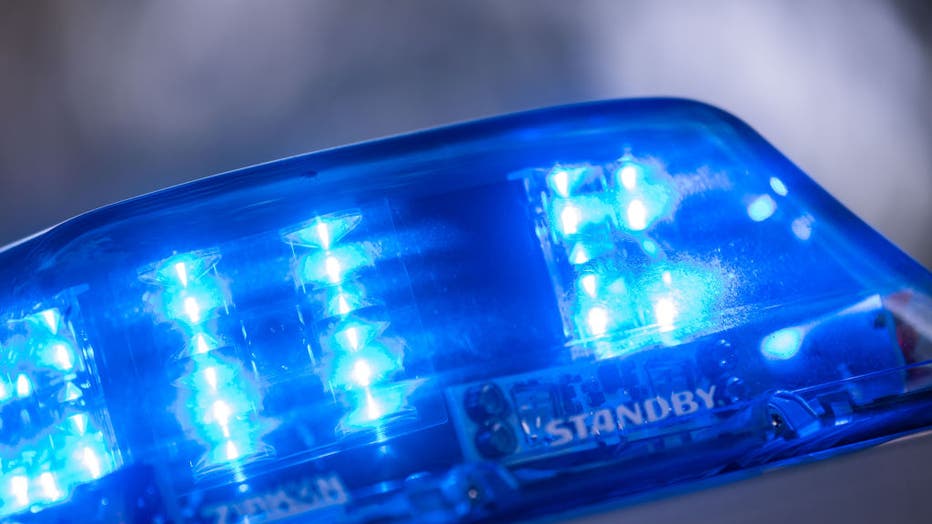 Authorities did not identify the girl’s mother, but they described her as a 22-year-old. However, they did identify Juan Del Toro, the 51-year-old man suspected of domestic violence in this case.

Officers arrested him and placed him in the Fresno County Jail. The mother was also taken into custody for suspicion of DUI.

The 2-year-old passenger did not have any injuries noted in the news release shared by troopers.