A driver in Woodbridge held up traffic by doing doughnuts until his vehicle crashed into a police car Wednesday evening. (Courtesy: Muhammad Taqi)

PRINCE WILLIAM COUNTY, Va. (FOX 5 DC) - Prince William County Police have arrested a man in connection with an incident caught on camera in which the suspect was ‘doing doughnuts’ on Jefferson Davis Highway and crashed into a police vehicle.

Rodney Keith Crews, 36, has been charged with attempted malicious wounding of a law enforcement officer, DUI, unreasonable refusal and cruelty to animals. 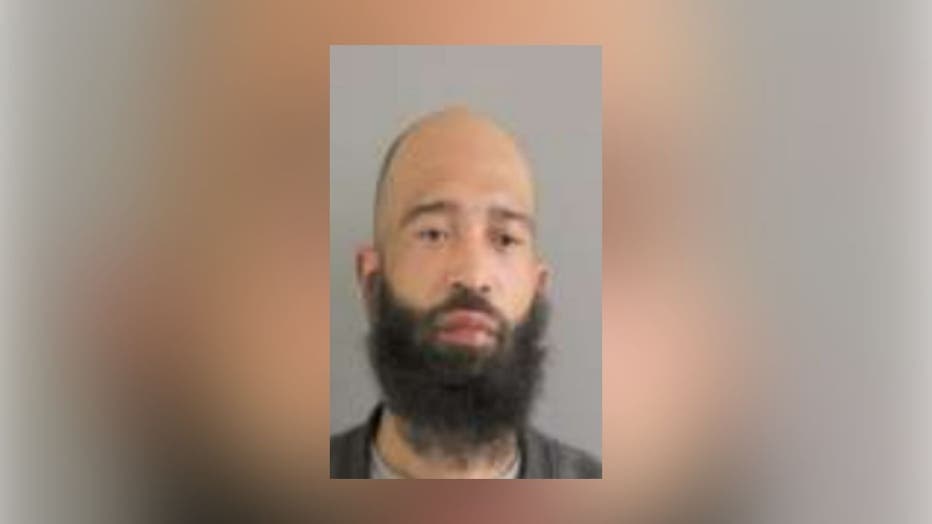 Officers observed a driver in the area of River Ridge Blvd. and Jefferson Davis Highway in Woodbridge on Thursday in a silver 2006 Volvo S60 driving in circles in the intersection.

When officers attempted a vehicle stop, the driver refused and officers positioned their police vehicle in the intersection.

The driver, identified as Crews, struck the police vehicle shortly after and was detained.

Woodbridge driver taken into custody after crashing into police car

A Woodbridge driver's doughnut antics came to an abrupt halt when he crashed into a police car and was taken into custody. (Courtesy: Muhammad Taqi)

While investigating, officers determined Crews was driving on a suspended license and was under the influence of alcohol. The officer in the cruiser at the time of the collision reported minor injuries.

A Pitbull was found in the Volvo and was unharmed.

The accused was transported to an area hospital for further processing and evaluation.

Bond information is not available at this time.