UPPER MARLBORO, Md. - Dr. Kevin Maxwell, the embattled CEO of Prince George's County Public Schools, will be leaving the district, according to officials.

Maxwell has not announced when his last day will be but will reportedly be stepping down at the end of the school year to ensure a smooth transition as he leaves, according to officials.

The school system has dealt with several scandals during Maxwell's tenure, which includes a state audit that revealed widespread grade changing that violated district policies along with students graduating without meeting requirements.

A former school aide pleaded guilty after he sexually abused children at Judge Sylvania Woods Elementary School where he volunteered. In 2016, the federal government pulled a $6.5 million grant to fund the school district's Head Start program following reports of misconduct and abuse that were apparently never addressed by the school system.

Recently, some school board members said central office employees have received unauthorized pay raises. Earlier this week, a hidden camera was found inside an administrative office at a school, which has led to Prince George's County police to investigate.

In a letter to the district's community, Maxwell wrote the following letter:

"I proudly came back to Prince George's County Public Schools in 2013 with a singular goal: to prepare our students for success in higher education, the workplace and community. With your support and collaboration, we celebrated many achievements, expanded program offerings and drew many families back to our schools. I remain proud of the great teaching and learning that happens every day in our classrooms. I am excited about the opportunities that await our students when they leave our schools. However, I have decided to focus on my transition from Prince George's County Public Schools. The numerous distractions that have occurred over the course of this school year are unlike anything I've experienced in four decades of working in public education. Without question, they have taken a toll on students, families and staff. It is clear that whoever becomes the next County Executive plans to make a leadership change and I want to ensure a smooth transition for the 2018-2019 academic year. I will work with the Prince George's County Board of Education on a plan to continue student progress and achievement. My Administration will focus on ending this school year on a strong note. It has been my privilege to lead Prince George's County Public Schools in service to children and families. I will always wish the PGCPS community every success."

Baker released a statement on Tuesday following the news, thanking Maxwell for his service to the county:

"I want to thank Dr. Maxwell, a native Prince Georgian, for his service here as a teacher, administrator and CEO. Under his leadership, we have expanded all day Pre-Kindergarten, provided more language arts and other specialty programs, steadily increased enrollment and won national acclaim for our programs and students.

This announcement allows the focus to return to our students and their families as they celebrate graduation and decide where to go to college or start a career. And it also means that we will have a smooth and orderly transition."

Parents are also skeptical if this change will help.

"We go to the meetings to try to change things. The curriculum we were upset with the way things are being taught and the way things are being run. The investigations and things that should not have happened. I'm not an advocate of blaming all one person because it's a team thing. You never know what all your members are doing," said a parent to FOX 5. 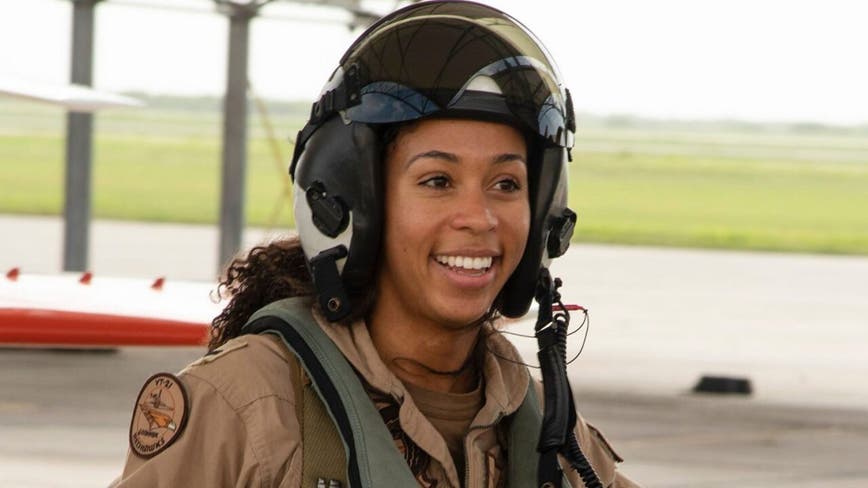