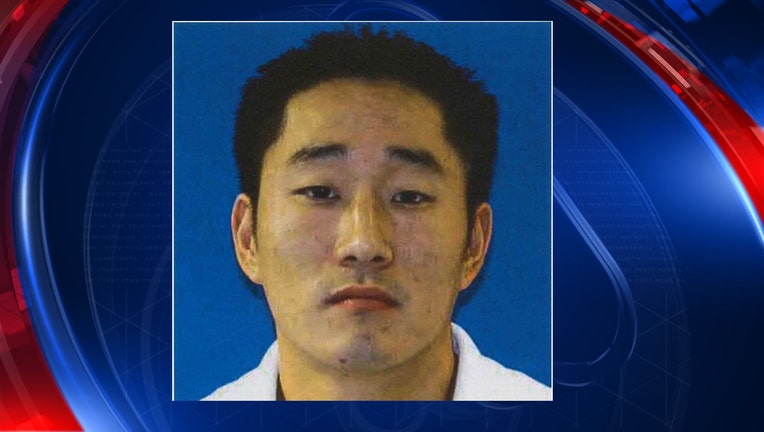 FULTON, Md. - The Howard County police department is searching for a 36-year-old man reported missing on Wednesday. Investigators say Kevin Chongo Lee was last seen on Brown Bridge Road at the county line after being dropped off by a family member at approximately 6:45 p.m. on Tuesday.

Lee has tattoos of a dragon on his upper arm and praying hands on his shoulder. He is 6'1" tall and weighs 180 pounds. He has black hair and brown eyes. Lee was last seen wearing a green t-shirt, jeans, tennis shoes, and a dark-colored baseball hat.

Police are concerned for his welfare following statements he made to family, who are no longer able to reach him. Officers checked the area on foot and by helicopter overnight and were unable to locate Lee. Anyone with information on his whereabouts is asked to call 911.