DELTONA, Fla. - A Florida man was shot by a mother of three after deputies say he broke into her Deltona home early Tuesday morning because he thought that dinosaurs were chasing him.

The Volusia County Sheriff's Office said this happened at a home on the 2600 block of Libby Court.

According to deputies, 32-year-old Joseph L. Roberts tried to break into the home around 5:45 a.m. by shattering a front window.

Sheriff Mike Chitwood said during a press conference that the mother gave White several verbal warnings to leave. When he didn't, she opened fire.

The Volusia County Sheriff said that he was shot in the arm.

When deputies arrived, they say they found Roberts in the house -- and he had quite an interesting story.

"He told us that the dinosaurs were chasing him and he thought he got some bad weed." 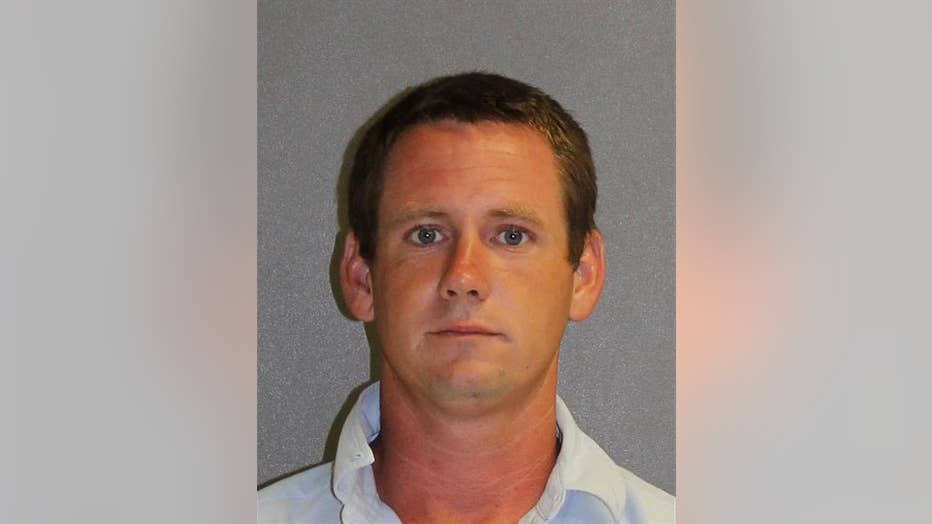 White was airlifted to Central Florida Regional Hospital in Sanford with non life-threatening injuries after being shot in the forearm.

Chitwood said they are seeking an enhanced penalty for committing a burglary during a national emergency.

"I guess the only explanation is watch where you're buying your weed at during this time."