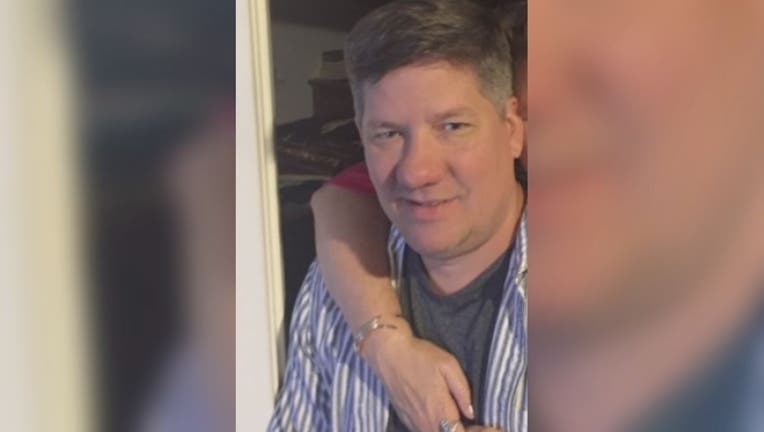 WASHINGTON - The May death of a U.S. Senate employee following a fight outside of a Navy Yard bar has been determined.

The D.C. police department announced that Berner Richard Johnson, 48, died as a result of complications from blunt force trauma and ethanol intoxication, and the manner of death was homicide.

He died days after the May 15 fight, succumbing to his injuries on May 19.

Berner Richard Johnson -- who went by Bud -- lived in a high-rise building right across the street from Scarlett Oak where the alleged altercation began.

It happened all within sight of Capitol Hill, where Johnson worked in the Senate Records Office for 30 years.