In addition to his appearance, Potomac Phil gave his political predictions for 2016. 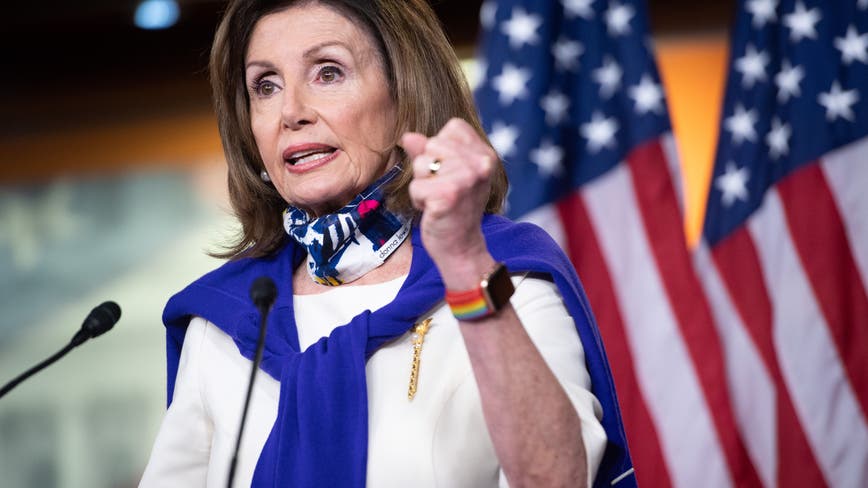 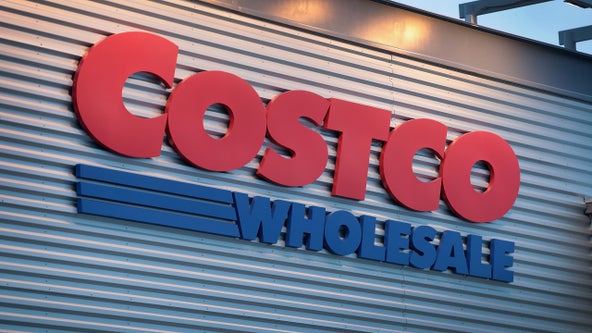 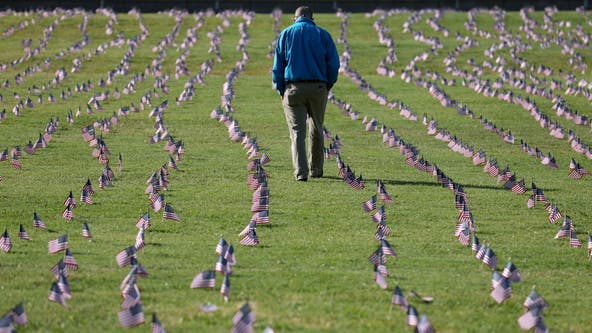