WASHINGTON - A rare snowy owl sighting in the nation's capital drew the attention of birdwatchers across the Washington, D.C. region again Wednesday as the elusive and solitary creature perched on the roof of Union Station. 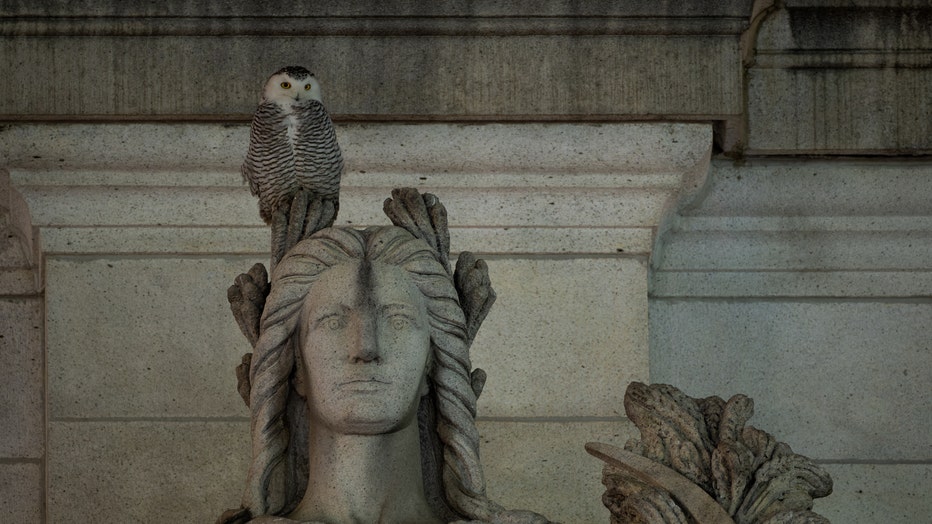 While many in the DMV have spent the past week or so looking for snow, others have been searching for a typically-elusive snowy owl. FOX 5 DC's Josh Rosenthal talks to Jen Kottyan, the bird curator at the Maryland Zoo, and wildlife photographer Konstantine "Gus" Mamalis about the snowy owl seen at Union Station.

The snowy owl is typically found in Artic regions to the north but this winter it has captivated onlookers who have spotted it around downtown D.C. on various monuments and government buildings. 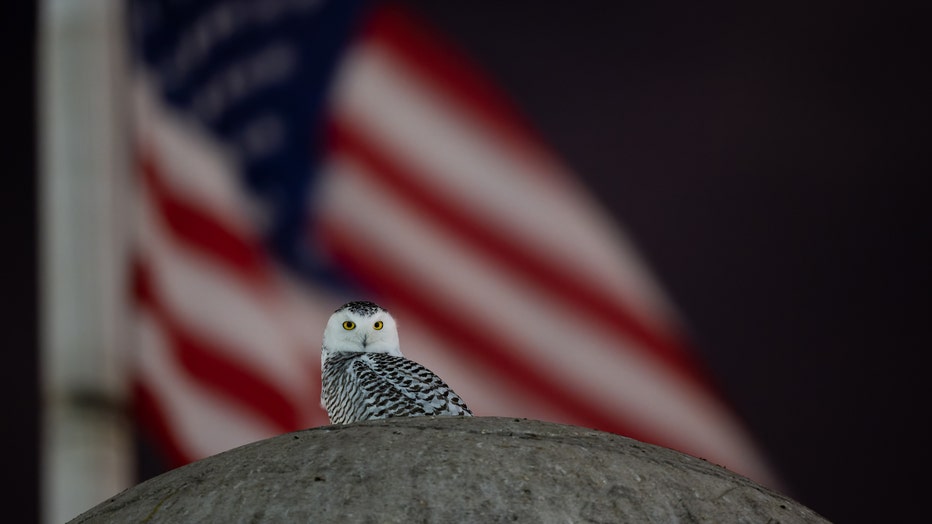 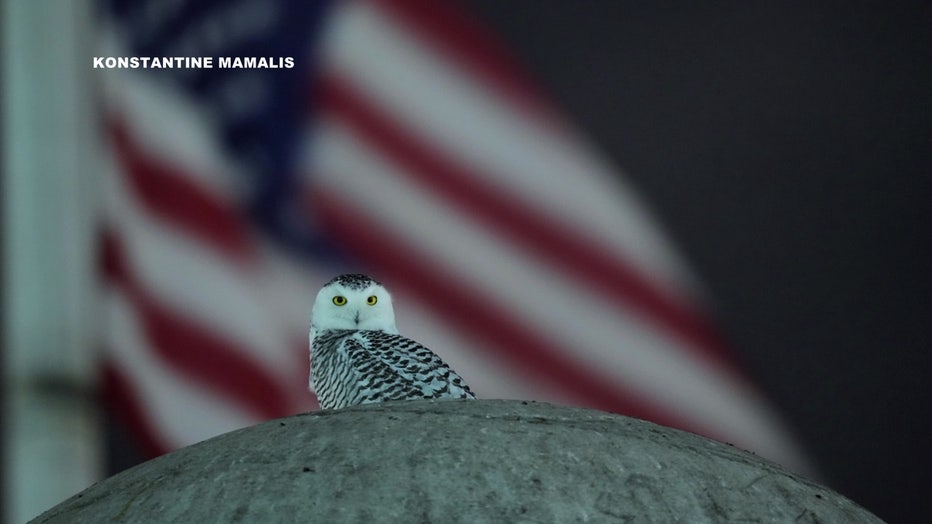 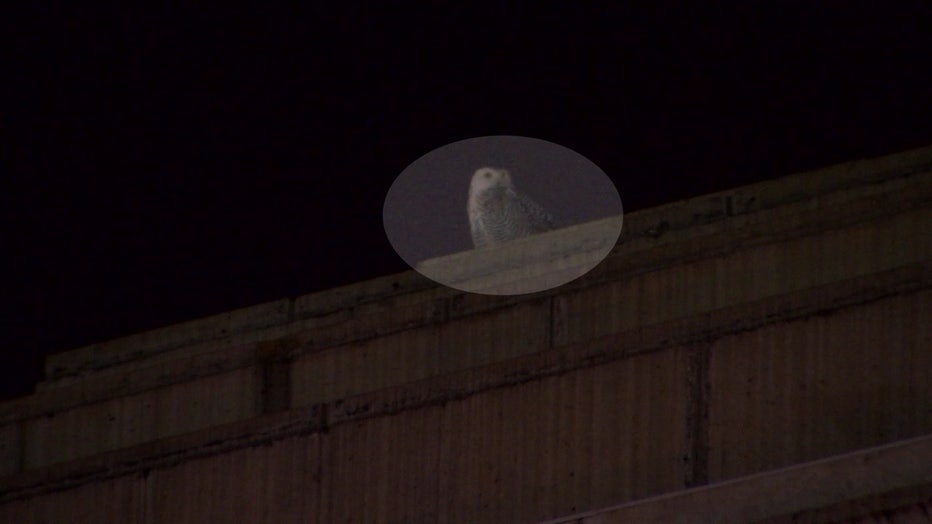 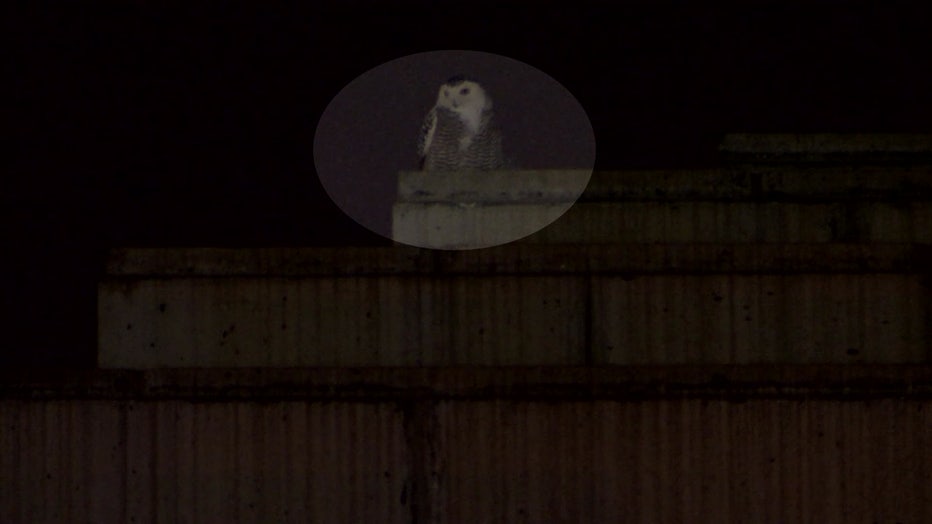 FOX 5's Josh Rosenthal caught up with Konstantine "Gus" Mamalis, a wildlife photographer who captured images of the snowy owl when it moved across Maryland's Assateague Island last winter. Mamalis was one of many photographers who set up outside of Union Station to photograph the owl Wednesday. 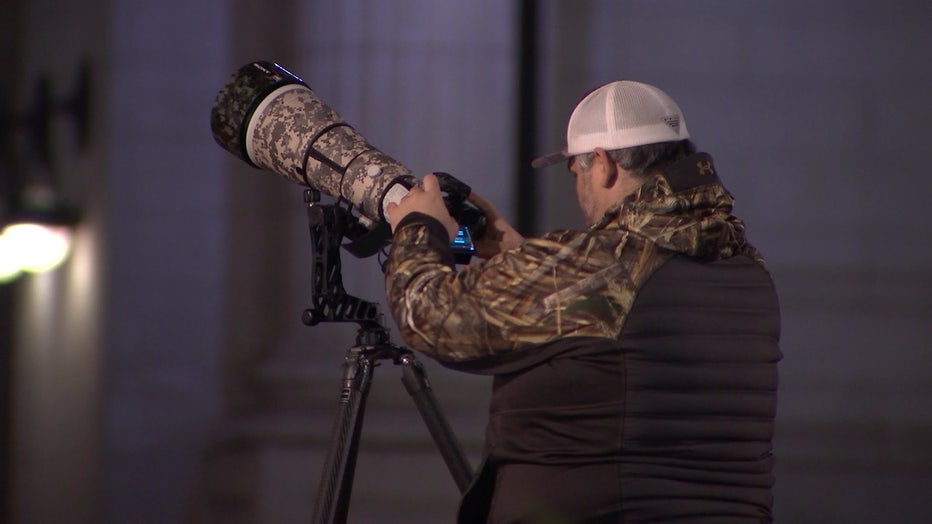 "You've spent hours, days, weeks looking for snowy owls – tonight you show up here at Union Station – and it takes you how long to spot this one?" Rosenthal asked. "About 20 seconds!" Mamalis said with a smile.

Maryland Zoo's Jen Kottyan said "irruptions" of snowy owls are often triggered by exceptional breeding seasons and an abundance of food that often leads to sightings outside their typical territories. As for the owl spotted at Union Station – Kottyan says because it's a rare occurrence the D.C. snowy owl is getting the celebrity treatment! 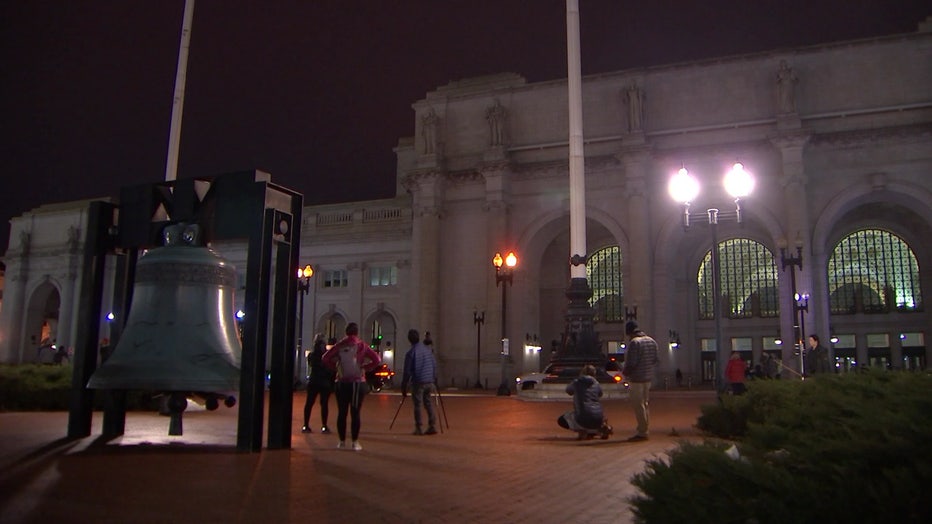