WASHINGTON - The National Park Service has announced road closures ahead of the upcoming Fourth of July holiday celebrations. 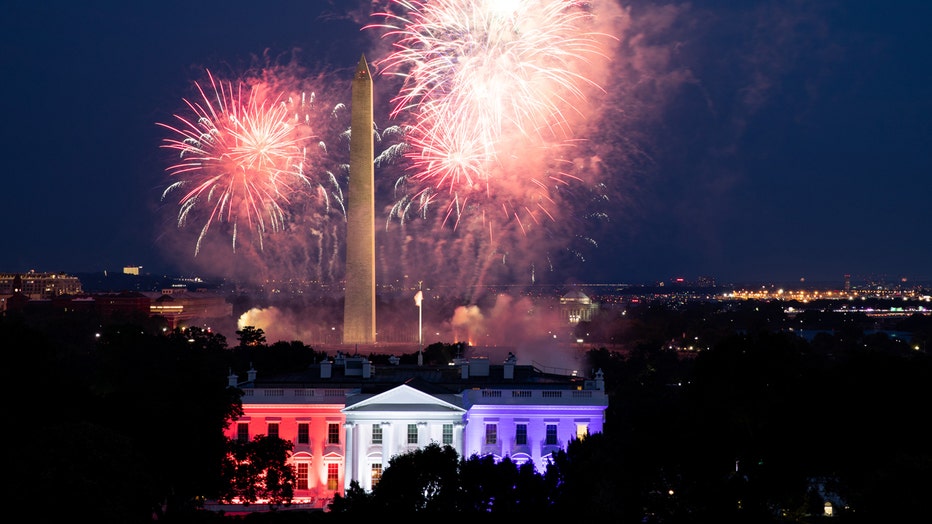 Here is a full list of road closures and site closures:

The following roads will be closed and off limits to vehicles:

Ramp from Theodore Roosevelt Memorial Bridge to Constitution Avenue NW and Independence Avenue SW and Ohio Drive SW; all inbound traffic from the bridge will be directed to the E Street Expressway

Access to East Potomac Park from I-395 will be by National Park Service permit only after 4 p.m.

The Franklin Delano Roosevelt Memorial and World War II Memorial will close at 11:59 p.m. on July 3 and will remain closed on July 4. Cleanup of the memorials will begin immediately following the fireworks show and the site will open as soon as the cleanup is complete.

The Martin Luther King, Jr. Memorial will close at 4 p.m. on July 4 as part of the fireworks safety zone. Cleanup of the memorial will begin immediately following the fireworks show and the site will open as soon as the cleanup is complete.

Paddle boats at the Tidal Basin will not operate.

Big Bus Tours will not operate on the Mall on July 4.

The D.C. Circulator’s National Mall route will not operate on July 4.

East Potomac Tennis Center will close at 3 p.m. on July 4

Water taxi service to the National Mall will not operate on July 4.